Razer has always been known for pushing the boundaries of peripherals, by gunning for high end optical and laser sensors and coating their creations in beautifully soft rubber, but when it comes to reinventing the wheel that is the desktop, nobody wants to help it out. But somebody should, because Project Christine was an awesome idea.

Upgrading your PC is one of the joys of owning a desktop, but not everyone wants to do it with a screwdriver and cable ties. Let’s face it, as great as it is to be able to replace the CPU cooler, if you have to do it too often it becomes a chore, which is why Project Christine was such an interesting concept. The idea is for a fully modular system of centrally connected components, all isolated and cooled by mineral oil and passive radiators, so it’s totally silent and every upgrade part is plug and play. New GPU, new CPU, new SSD, just unplug the old one and plug in the new one.

But the way you pay for it all is the really innovative part. Instead of paying a few grand up front – because lets face it, a mineral cooled PC is not going to be cheap, even if you had it in a standard chassis with standard hardware – you’ll enter into a subscription model, giving you access to the best of the best hardware with regular upgrades.

The only problem with all this, is that Christine is such a shake up, it needs a lot of support from hardware manufacturers, but according to Polygon’s report, no one is interested. 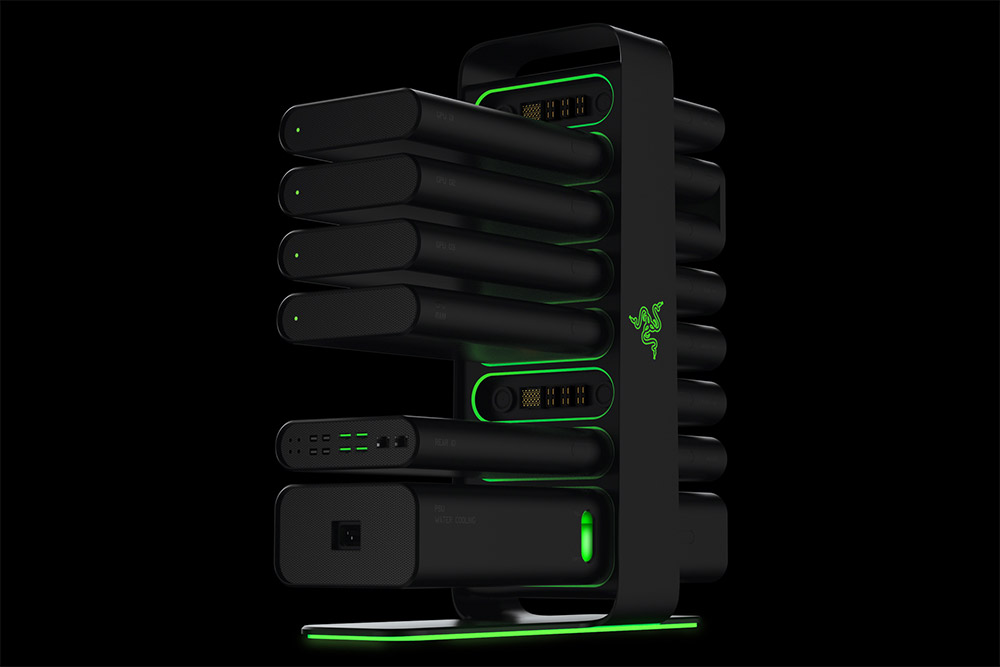 “We’ve been trying to speak to other OEMs and I think the response has been generally, ‘OK, what’s the forecast for this? How many units are you going to ship? What are the margins?’ and stuff like that where we’re being very open with them to say, ‘Look, we don’t know,” said Razer CEO Min-Liang Tan.

It’s the same response Razer had when trying to pitch its super thin gaming Blade laptops. No company wants to release hardware that won’t make much money, but Razer’s happy to do that. The money will come later, but in the short term Razer and any one that buys Christine hardware, will need a variety of choice, otherwise they’re just buying a very fancy looking, but altogether standard desktop.

KitGuru Says: Hopefully some company like ASUS steps in and helps pave the way for Christine’s creation. It’s such a cool idea and with Intel looking to reinvent the desktop, perhaps the time is ripe for innovation. 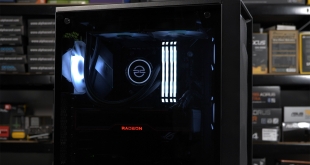