Following on from Dell’s refresh of its Alienware gaming laptop line, the X51 slim desktops have also received a hardware update, bringing things over to Intel’s latest Skylake platform and even adding in all-in-one water cooling units to keep the temperatures down.

The Alienware X51 desktop systems have been around for a few years now. The idea behind them was to make a console sized gaming system, something that wasn’t quite as common back then as it is now. The X51 R3 can now be configured with a Skylake Core i5 or Core i7 CPU. 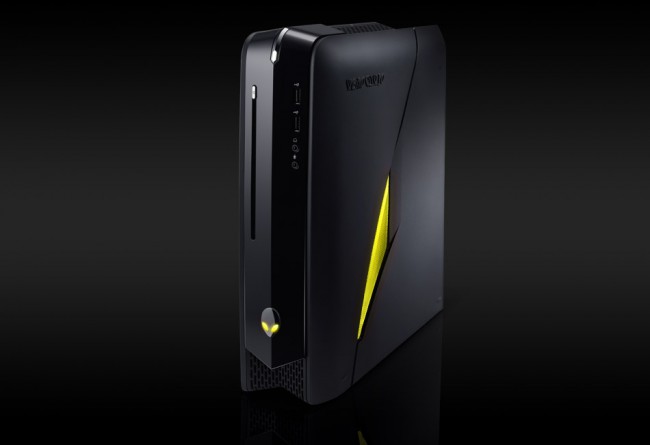 In both cases, you will be getting a K-series chip, which means overclocking will be possible, though you will want to keep an eye on temperatures considering how compact the X51 is. Since Dell is jumping to Skylake, the new X51 systems will also come equipped with DDR4 RAM.

As far as graphics cards go, you are pretty limited in options. While the base-line Skylake i5 X51 comes with a custom 4GB GTX 745 GPU, you can upgrade that to an AMD R9 370 or a 2GB GTX 960. Those are your only GPU options for the higher end models as well.  It is worth noting that the X51 can fit a full sized GPU inside, so theoretically, you could switch the card out for a more powerful reference design card afterwards.

KitGuru Says: I’ve always liked the look of the X51 systems, though I do think that the GTX 960 should be the base GPU, rather than a GTX 745, especially if you are targeting 1080p and 60 frames per second.

Previous Deus Ex: Mankind Divided now has a release date
Next The Apple TV may be getting a price bump