Here are the PC system requirements for The Division

The Division and its gorgeous looking Snow Drop Engine have been shown off at trade shows like E3 and Gamescom for several years now but in March, the game will finally be landing and at the end of this month, the public at large will get their first chance to play it thanks to the beta. If you happen to be planning to play this game on the PC, then you probably want to check out the system requirements.

This is an Ubisoft game, so most of the requirements are actually fairly similar to other titles from the publisher. For bare minimum system requirements, you will want to have an Intel Core i5-2400 or AMD FX-6100 processor, 6GB of RAM and a Nvidia GTX 560 or an AMD Radeon HD7770 GPU. 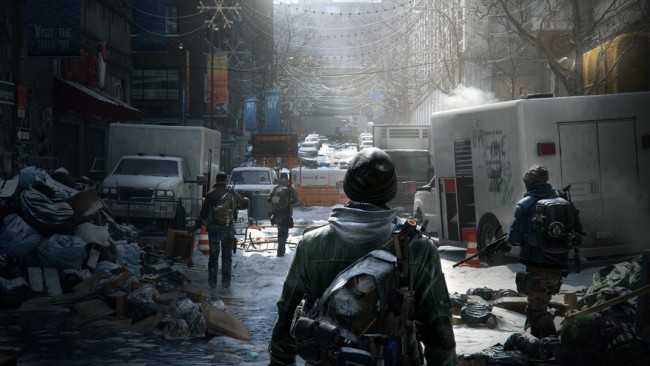 The recommended system requirements are a bit higher, calling for an Intel Core i7 3770 or an AMD FX-8350 processor, 8GB of RAM and a Nvidia GTX 970 or AMD Radeon R9 290 graphics card. Notebook/laptop GPUs aren't officially listed so if you game on one, you're going to have to find out for yourself.

The game itself will take up 40GB of storage space and it uses the DirectX 11 API, rather than DirectX 12. We have already had a look at the game's graphics options menu as well, which offers a wealth of customizations for your experience.

KitGuru Says: We still don't know just how well The Division will run on PC, which can be a bit of an issue when it comes to Ubisoft games. However, we should hopefully have some more information at the end of this month when the beta hits.