Lenovo has started shipping ThinkPad and ThinkStation PCs with Canonical's Ubuntu LTS as the operating system. Through 2020 and 2021, almost 30 Lenovo products will be available with Ubuntu as an option, providing Lenovo professional-oriented devices to Linux users.

Lenovo's introduction of Ubuntu as an OS in their systems started back in June. Initially “only accessible to enterprises via a customised bid”, Lenovo is about to add 13 ThinkStation and ThinkPad P Series workstations and 14 ThinkPad T, X, X1 and L series laptops with 20.04 LTS (L series with 18.04 LTS) version of Ubuntu to Lenovo's website.

Igor Bergman, vice president of PCSD software and cloud at Lenovo, stated that Lenovo plans to enable smarter technology “for all”. Thanks to the device certification back in June, Linux is now easier to install in Lenovo devices, offering to the Linux community the “premium experience” that Lenovo is known for in a simpler way. This is why Lenovo took the “next step to offer Linux-ready devices right out of the box”. 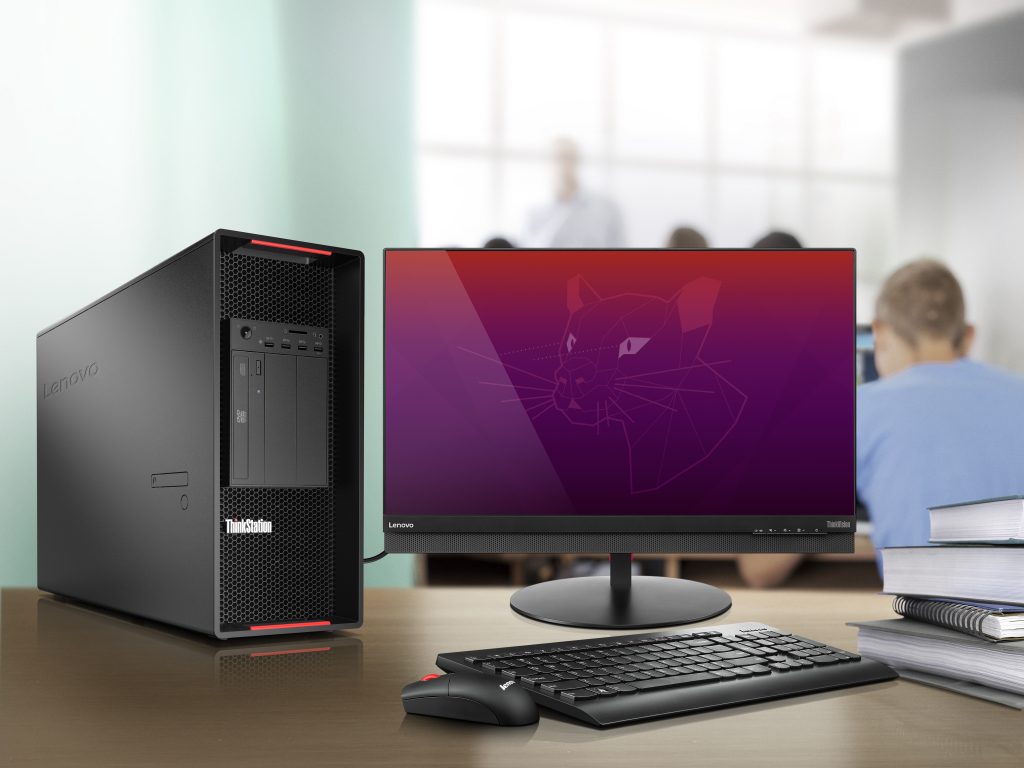 Dean Henrichsmeyer, VP of engineering at Canonical, said that “Lenovo's expansion of Ubuntu certified devices shows great commitment to open source and the Linux community”. With the increasing utilisation of Linux due to “emerging workloads”, this collaboration allows companies to provide “long-term stability, added security and simplified IT management” to their employees.

With Linux as an operating system, the accessibility of open source applications and libraries increases. Programmers, software developers, AI professionals and other Linux users now have a wider set of devices that support their favourite operating system, without the issues and hurdles of “loading Linux into their Lenovo devices”. End-to-end web and phone support for platform-related Linux issues have been added to Lenovo customer support.

The following list consists of all Lenovo ThinkPad and ThinkStation devices that it will be available with Ubuntu:

These devices will be available starting in September 2020 and throughout 2021.

KitGuru says: Do you use a Linux distro as an operating system? Have you ever bought a PC with a Linux distro? Do you consider Linux to be a suitable alternative to Windows and macOS?