It has been a while since we have visited the idea of a modular PC. Razer had some great ideas in mind with Project Christine and even Microsoft has apparently explored the idea internally but nothing has come to fruition so far. Little did we know that in the meantime, HP was lurking in the shadows coming up with a modular PC design of its own, though it is less ambitious compared to past efforts.

The HP Elite Slice is a modular PC with stackable components, simplifying the system building process. When someone wants to upgrade their system, they disconnect that part of the ‘stack’ and stick a new module in its place. 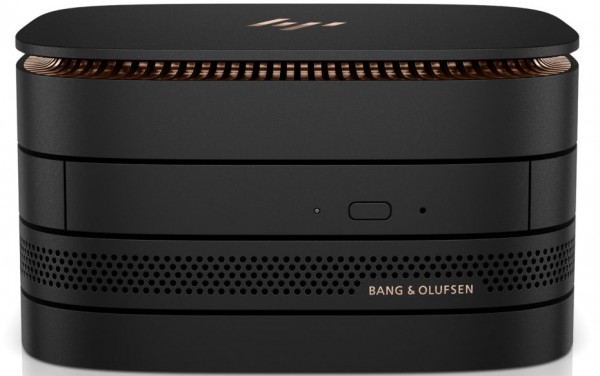 As VentureBeat points out, HP is looking to collaborate with other companies for modules, for things like upgraded audio, wireless capabilities or disc drives. There won’t be disconnectable modules for things like the CPU, RAM or graphics, those will all be handled by HP directly.

Speaking of which, the Elite Slice comes with an Intel Core i7 Skylake processor, up to 32GB of RAM and up to 512GB of SSD storage.

KitGuru Says: HP’s modular PC effort is interesting enough, though I don’t think it will be blowing people away like Razer’s Project Christine did back when it was unveiled. Then again, that project turned out to be a little too unrealistic to bring to market in the end.

Remastering older titles to bring them up to modern standards is a common practice, especially …