Microsoft waiting for “meaningful change” before making a Surface Pro 5

It looks like there won't be a new Surface Pro model any time soon as Microsoft's head of Surface devices has recently moved to squash recent rumours. Over the last few months, there have been increasing reports surrounding the ‘Surface Pro 5' but according to Microsoft's Panos Panay, no such product exists yet.

The comments were made by Panay during an interview with CNET, during which he also estimated that the Surface Pro 4 will remain competitive for another five years: “If people don't want to buy our Pro 4 at this time, that's OK. What I'm super, super sure of is that the people using a Pro 4 have a product that's going to be competitive for five years.” 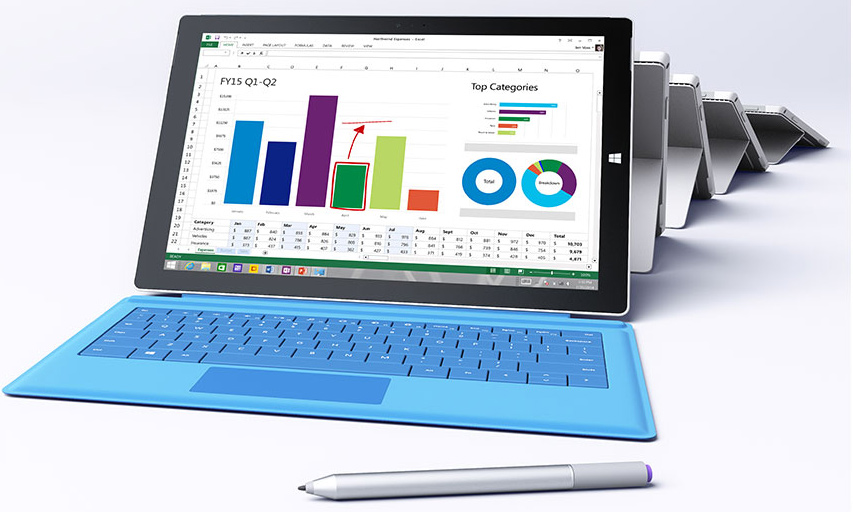 So what does that mean for the Surface Pro 5? Well, Microsoft isn't rushing to release a new one any time soon. Right now, the team is waiting for “meaningful change”, which doesn't necessarily mean a hardware change but rather, something that changes the overall experience.

“Meaningful change isn't necessarily a hardware change, which is what a lot of people look for. They're like, ‘Where's the latest processor?' That's not what I mean. I'm looking for an experiential change that makes a huge difference in product line.”

Panay cited things like weight reduction or significant jumps in battery life as more meaningful changes than just bumping up to the latest processor. With that in mind, we could be waiting a while for the Surface Pro 5.

KitGuru Says: I'm glad to see that Microsoft isn't content with just making incremental CPU upgrades every couple of years for its Surface line. Waiting for bigger advancements in other areas should help make the Surface Pro 5 a better product overall and could tempt more to upgrade.