Capcom wants PC to be its main platform by 2023

While the PC platform saw a dip in consumer interest during the height of console gaming, the platform has made a massive comeback in recent years, with it nearing that of the console market in terms of revenue. One publisher which has been keeping its eye on the PC market is Capcom, whose COO has now announced that they hope to see the PC platform be the company’s primary source of revenue by 2023.

As reported by Nikkei, Capcom’s COO, Haruhiro Tsujimoto, claimed that the company is hoping to make the PC platform its primary source of revenue when it comes to game software. According to Tsujimoto, by 2022 or 2023, Capcom is hoping to see PC match consoles in a ratio of 50:50.

This serves as an important message by the Japanese publisher, as historically, the PC market has been an afterthought in Japan – with consoles and handhelds by far being the main focus. While this had led to many substandard PC ports of Japanese games in the past, it seems Capcom is wanting to move past this time in history. 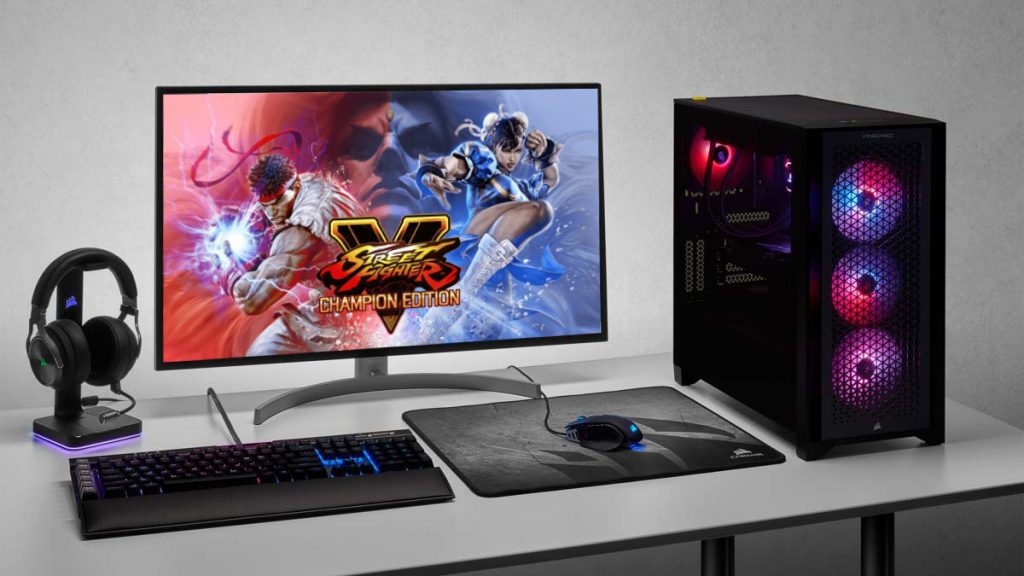 In recent years we have seen the publisher offer a great deal of support to the platform. While games such as Monster Hunter Rise still release on PCs much later than Switch, the fact that this console exclusive is coming to PC at all is testament to the publisher’s dedication to the platform.

It will be interesting to see what else the publisher does in order to increase its hold within the PC market over the next few years.

KitGuru says: What do you think of this statement? Which Japanese company would you like to see focus on the PC market more? Are you excited for Monster Hunter Rise? Let us know down below.