CD Projekt S.A. has quickly gone from strength to strength, rising up the ranks to becoming one of the most well-respected video game companies today. It would seem as though this has translated to financial success for the Polish publisher, as the company has now officially overtaken Ubisoft to become the most valuable video game company in Europe.

CD Projekt S.A. is the parent company to CD Projekt Red, who are best known for developing The Witcher trilogy, as well as the upcoming Cyberpunk 2077. CD Projekt S.A. is of course also responsible for GOG, the PC-based digital game distribution platform. The service gained attention and popularity due in part to its customer friendly practices such as DRM-free games, as well as generous return policies. All of this has appeared to help the company grow significantly. 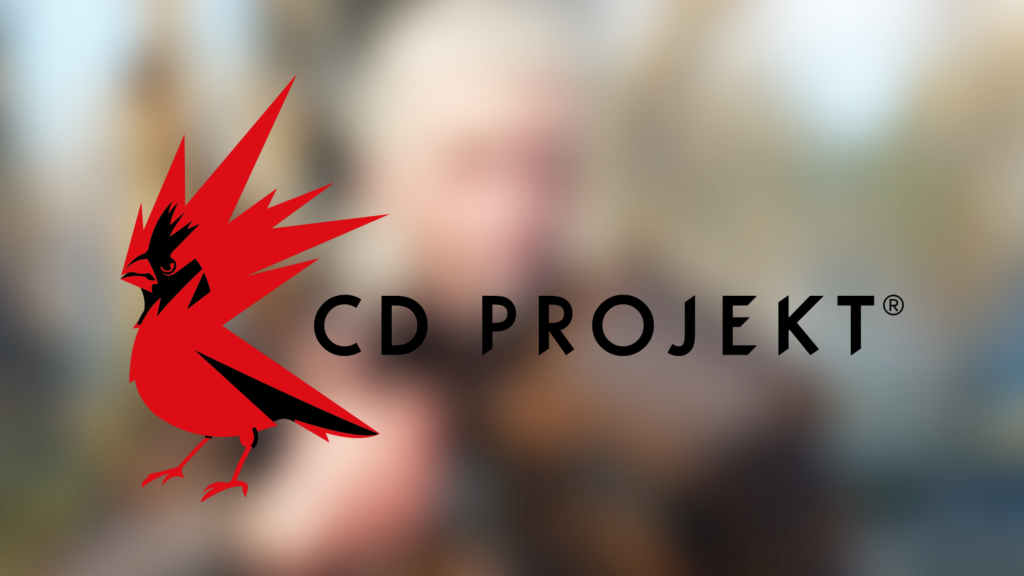 Back in February, we reported that CD Projekt had become one of the biggest video game companies in Europe – second only to Ubisoft. Now, just a few months later (as reported by Gameplay Mechanix) CD Projekt has officially become the biggest European game company. Recent figures put Ubisoft’s market value at €7.82 Billion. CD Projekt meanwhile rests at €8.01 Billion.

Though the company has existed since 1994, it wasn't until the launch of GOG in 2008, and release of The Witcher 3: Wild Hunt in 2015, when the company began to see its trajectory truly catapult. With CD Projekt seeing such rapid success in such a short amount of time, it’ll be interesting to see how the company performs once Cyberpunk 2077 releases later this year – and even beyond that.

KitGuru says: Are you surprised to see that CD Projekt S.A is as big as it is? Do you think Ubisoft will be able to catch up? Do you use GOG? Let us know down below.