Control, Tomb Raider and more are free with Prime Gaming

While not viewed in the same echolon as services such as PlayStation Plus and Xbox Games with Gold, Twitch’s Prime Gaming service offers many titles for free each and every month to all those with a Twitch Prime subscription. November is looking to be the service’s best month yet, with Control Ultimate Edition, Dragon Age and more all for free. 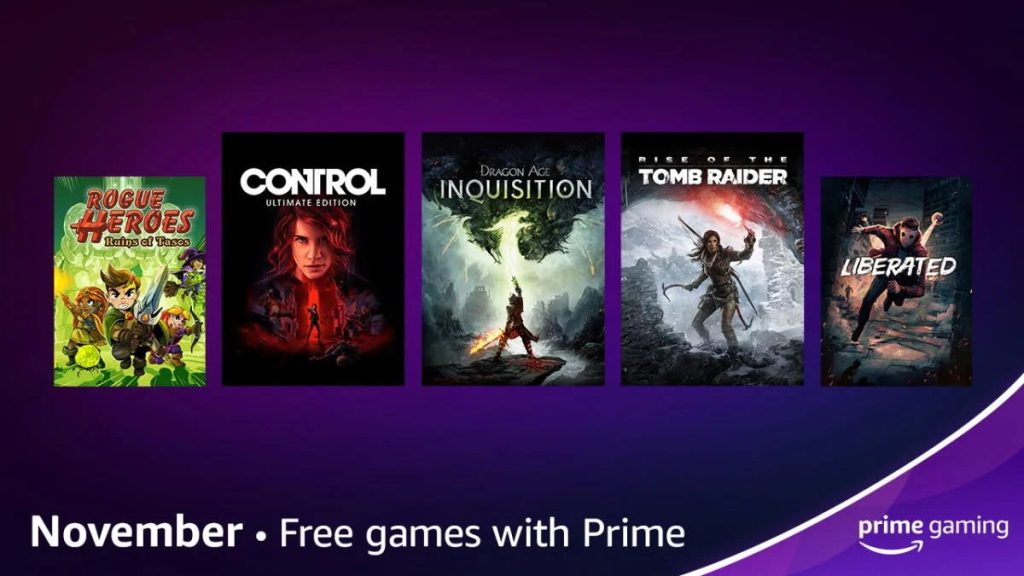 The other major titles included are Dragon Age Inquisition and Rise of the Tomb Raider. While both of these games are getting on in their years now, each of these titles offer high quality experiences. Dragon Age Inquisition is still the latest game in the franchise to this day, and Rise of the Tomb Raider is the highest rated game in the rebooted Lara Croft Trilogy.

KitGuru says: What do you think of November’s games? Do you have Amazon/Twitch Prime? Which game are you looking forward to the most? Let us know down below.