Deadly Premonition 2 is coming to PC

Deadly Premonition 2 released last year on the Nintendo Switch, surprising many fans of the first game. Released a decade after the original, Deadly Premonition 2 suffered from a number of controversies, not least of which was the game’s frame rate, which was incredibly poor in many instances. This will hopefully be fixed by an upcoming PC release, which has now been confirmed to be happening this year.

Thunderful Group, a Swedish publisher, recently released their annual report, revealing that Deadly Premonition 2 is set to come to Steam sometime in 2021. This is good news for fans of the game, which was released exclusively for the Switch last year. 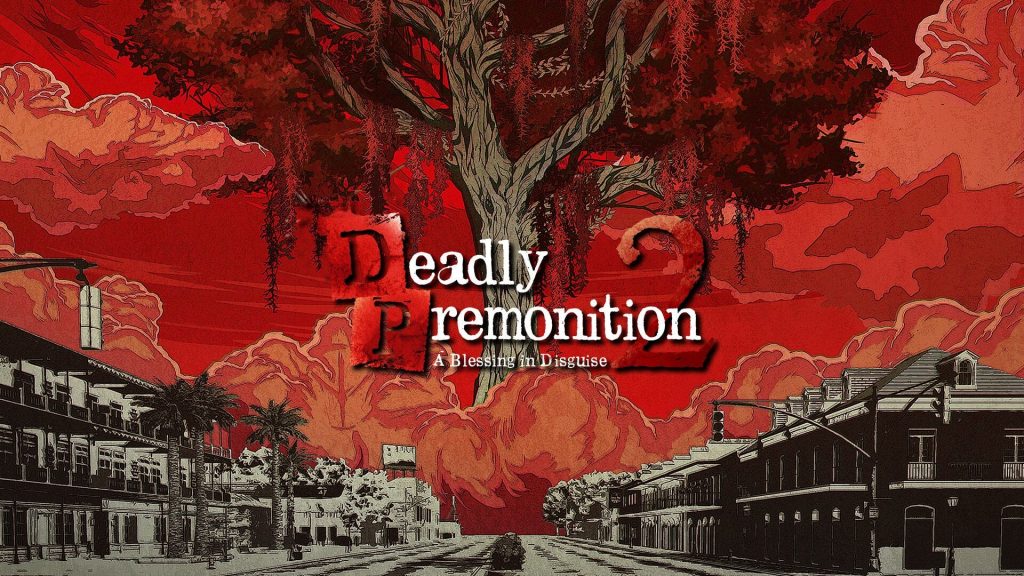 Not only does this new port allow for more players to experience the unique mind of the game’s director Swery65, but it will also hopefully fix the game’s poor performance on Switch, which could reach as low as 2fps at launch. Though later patches fixed this to some degree, Deadly Premonition 2 on the Switch remains less than optimal.

While many agree that Deadly Premonition 2 does not live up to the original game, its release onto more platforms is still a good thing regardless. It will be interesting to see when the PC version is officially announced, and what changes it may bring with it.

KitGuru says: What do you think of Deadly Premonition? Did you play the first game? What other 3rd party Switch exclusives do you want to see brought to PC? Let us know down below.