One of the biggest features that the PS5 and Xbox Series of devices touted is the ability for them to use hardware accelerated ray-tracing, making details such as lighting, shadows and reflections more life-like than ever before. Almost all games which offer ray-tracing have done so across both PC and consoles. Interestingly, Far Cry 6 will only offer ray tracing on PC.

In a recent interview conducted by Wccftech, the Ubisoft 3D Team Lead Programmer Stephanie Brenham was asked about the tech used by the upcoming Far Cry 6.

One of the most interesting questions asked was “Will ray tracing be available on PS5 and Xbox Series S|X, too? If so, how will it compare to the PC version?” to which Brenham revealed that “Ray tracing is a PC only feature.”

Going into further depth on this, they explained that “On console, our objective has been to take advantage of new hardware capabilities, optimizing performance targeting 4K and achieving 60 FPS, for instance, all while ensuring new game features, like our dynamic weather system, are supported on all platforms.” 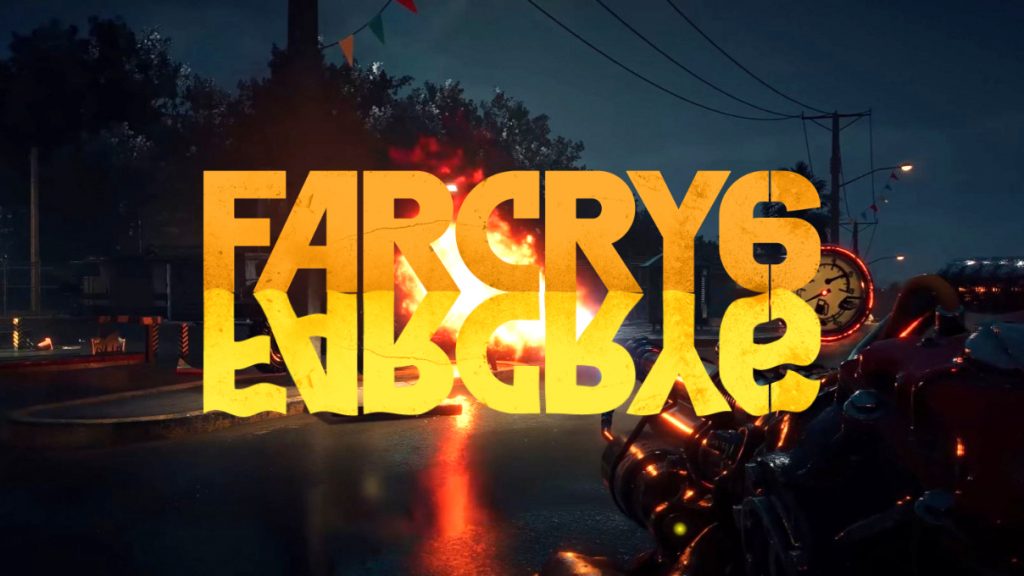 While it is exciting to see an open world game such as Far Cry 6 playable at 4K and 60fps on console, the lack of a ray-tracing option is disappointing. Other open world games such as Spider-Man Miles Morales offer multiple different graphics modes, with players being able to choose between 4k at 30fps with ray-tracing, or 60fps without ray tracing. In fact, Miles Morales even offered a third option, running at 60fps with ray tracing, but at the expense of resolution.

With the new generation of consoles offering enough CPU and GPU power to allow for developers to offer multiple different graphics modes, it is disappointing to see that Far Cry 6 will not do so – especially as other Ubisoft titles such as Watch Dogs Legion offer the option. The full interview can be found HERE.

KitGuru says: what do you think about the lack of ray tracing? Are you disappointed? Would you use a 30fps option if it had ray tracing? Let us know down below.