Many older first-party PS4 titles have been rejuvenated through sporadic PC releases by Sony, not only pushing successful games to new heights, but also giving less successful games a second chance. The director of Gravity Rush expressed his desires to see the series ported to PC…or even better.

February 2022 marks the 10th anniversary of Gravity Rush – a unique and charming game in which you could control your gravity while unwravelling a number of mysteries. The series (comprising two games) became a cult hit, but was seemingly not successful enough in Sony’s eyes to warrant a 3rd entry.

If it were up to the director, Keiichiro Toyama, then work would be underway on a Gravity Rush 3 post haste. In an interview with Gravity Rush Central, Mr. Toyama was asked “How would you feel about the Gravity Rush games being made available on [PC]” to which he responded “I think it would be a good thing to open the game up to more users. It would also be wonderful if Gravity Rush 2 ran on 60fps.” 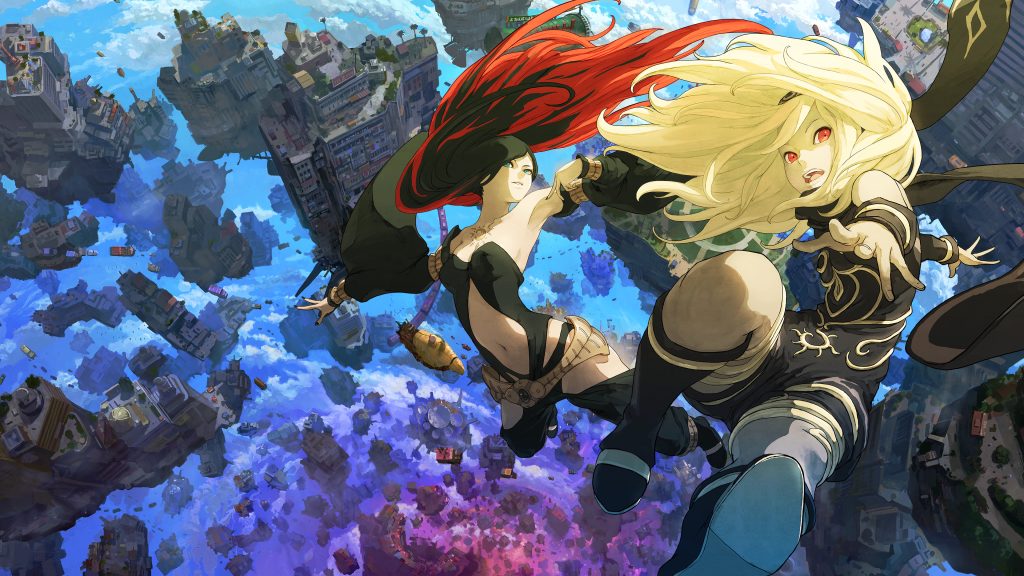 Unlike many PS4 exclusives, neither Gravity Rush nor Gravity Rush 2 have been patched to take advantage of PS5 hardware, and so Mr. Toyama's desire to see his game in as crips a quality as possible makes complete sense.

While Mr. Toyama no longer works at Sony (having moved on to build his own studio), the two parties are seemingly on friendly terms, and so with that in mind Mr. Toyama was asked “Given the chance, would you want to work on a new Gravity Rush game?”

Mr. Toyama responded, “There are various things to bear in mind as a start-up, but on a personal level I obviously would like to. Even if it wasn’t a new game, if there is any opportunity for me to be involved with anything related, I would be grateful to do so.”

It is quite clear that Gravity Rush is near and dear to Mr. Toyama. Both for his sake and the sake of the fans, hopefully Sony chooses to bring Gravity Rush back.

KitGuru says: what do you think of Mr Toyama’s answers? Have you played Gravity Rush? What niche Sony game do you want to see come to PC? Let us know down below.