GTA: The Trilogy – The Definitive Edition is available on Steam right now

Available right now, Grand Theft Auto: The Trilogy – The Definitive Edition can be currently had for 50% off as part of the game’s Steam launch promotion, bringing the price of the three remastered games to £27.49 – a much more reasonable ask when compared to the title’s RRP of £54.99. 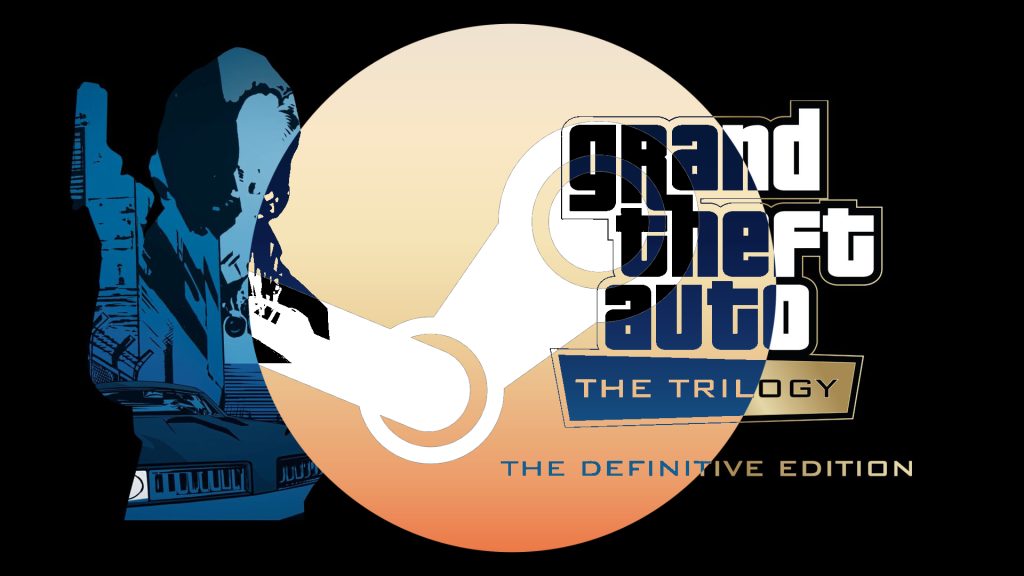 When Grand Theft Auto: The Trilogy – The Definitive Edition first launched back in late 2021, it was met with a great deal of criticism due to a litany of bugs, visual glitches – and in the eyes of some a downgrade in art style.

In the year since its launch, the collection has received multiple updates, and while the game is currently in a much better state than it was at launch, the remastered package could certainly do with further improvements and so hopefully this new release includes such refinements.

KitGuru says: What do you think of the remaster? Will you pick it up on Steam? What price do you think the collection should be? Let us know down below.