While Apple’s iPhone works seamlessly with many of the manufacturer's other devices, it is much more of a locked down system when paired with non-Apple devices. Such is the case with the company’s password manager which has historically been severely gimped on Windows machines. Finally however, Windows users will be able to fully utilise iCloud passwords on their PCs. 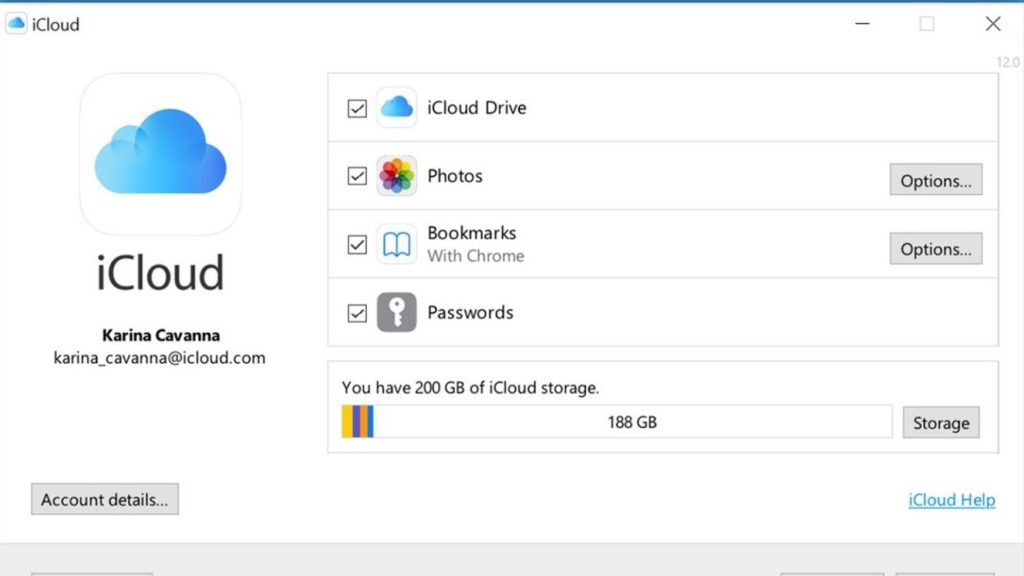 Previously, those who rely on Apple’s own password manager would be able to sign in to apps and websites on Windows using the saved passwords, however they could do little else. Now, those who rely on iCloud passwords can not only copy and paste passwords, but according to 9to5mac “can add, edit, copy and paste, delete, or look up any usernames or passwords saved to their iCloud Keychain.”

The Apple ecosystem is a well known and controversial one, with many users needing to be all-in in order to benefit from their machines. This latest update to the app has loosened the rungs somewhat, letting Windows users with iPhones operate their password management in a much easier way.

KitGuru says: Do you use a password manager? Which one? What do you think of the Apple ecosystem? Let us know down below.