Journey by thatgamecompany is coming to Steam soon

Ever since Journey first came out on the PlayStation 3 all the way back in 2012, thatgamecompany’s indie adventure title has seen itself slowly but surely land on other systems. The game was remastered for PlayStation 4 in 2015, before arriving on smartphones and the Epic Games Store last year. Now finally it has been announced that the award-winning title will be coming to the PC’s biggest platform – Steam.

Set to arrive on the 11th of June, roughly a year after its Epic Games Store debut, players who have been holding out in the hopes of purchasing the game from their preferred storefront will soon be able to do so. The game can currently be added to your wishlist, so that you don’t forget when its launch comes around in just under two months. 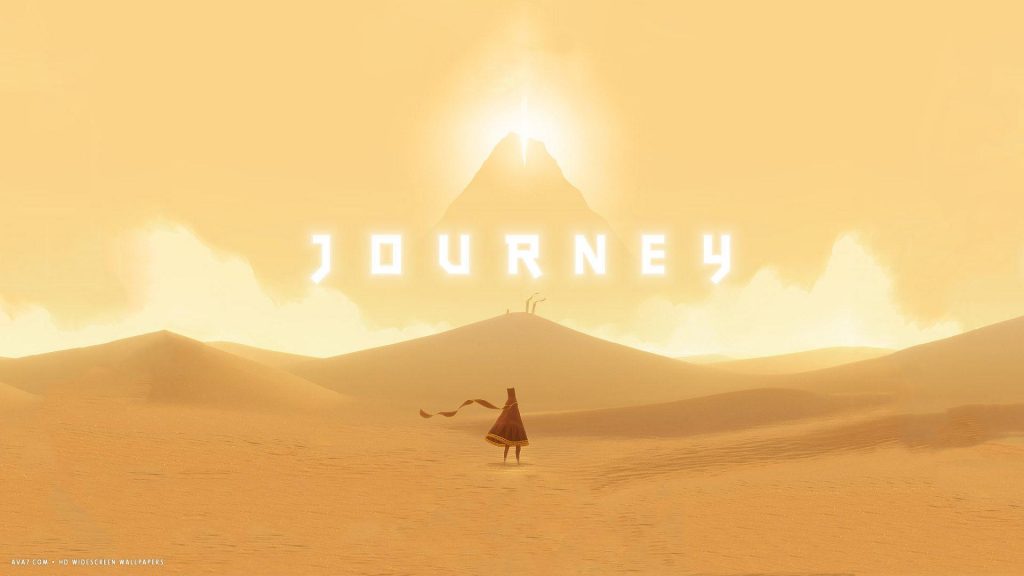 Journey took everyone by surprise when it first released in 2012. The adventure title told an engaging and inspirational story without the need for excessive exposition or grand setpieces. That being said, the game offered a beautiful and varied world for the player to explore. All this, combined with a grammy-nominated score, and an innovative multiplayer system led the PS3 title to quickly become one of the system’s highest rated.

Published by Annapurna Interactive on PC, players will soon be able to “Explore the ancient, mysterious world of Journey as you soar above ruins and glide across sands to discover its secrets” when it releases on Steam on the 11th of June.