Kingdom Come: Deliverance is available for free on PC

Epic Games is giving the users of its store a treat today as, for this week’s free game, those who own an Epic account will be able to purchase not one, but two free games. Aztez is a beat ‘em up, turn-based strategy hybrid, while Kingdom Come: Deliverance is a story-driven open world RPG which quickly became one the most talked about PC games of 2018.

Aztez is a “unique hybrid of beat ’em up and turn-based strategy, set in the world of the Aztec Empire”. Featuring “Highly technical, real-time, beat-em-up combat events resolve ongoing conflicts in your expanding empire”. With a unique artstyle, a black, white and red colour palette, and a mixture of 2D and hex-based gameplay, Aztez truly provides a distinct experience. 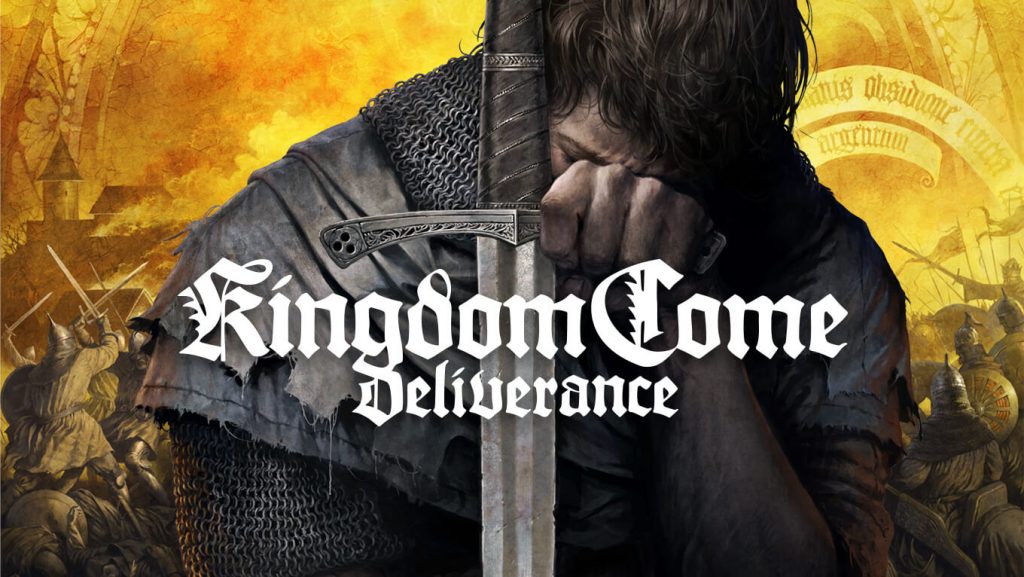 Kingdom Come: Deliverance is a story-driven open world RPG which “immerses you in an epic adventure in the Holy Roman Empire”. The game has you “avenge your parents’ death as you battle invading forces, go on game-changing quests, and make influential choices”. The first project to come from Czech-based Warhorse Studios, Kingdom Come: Deliverance received instant fanfare due to its sense of realism, historical accuracy and non-linear story. The game topped the Steam charts on its release day, and went on to sell over 2 million copies. If you have yet to try Kingdom Come: Deliverance, now would be the perfect time.

Aztez and Kingdom Come: Deliverance are available to purchase on the Epic Games Store for free, from now until the 20th of February at 4pm. Once purchased, the titles will remain indefinitely in your Epic library.

KitGuru says: What do you think of this week’s offerings? Have you played Kingdom Come: Deliverance? What would you like to see Warhorse Studios tackle next? Let us know down below.

Previous For the first time in 25 years, Geoff Keighley won’t be at E3
Next GWENT is finally coming to Android next month