For the first time in 25 years, Geoff Keighley won’t be at E3

Geoff Keighley has made his name known across the video game industry for producing a high number of important gaming events throughout the history of the industry. Some of his most notable works include his role in the Spike Game Awards for over a decade, the creation of The Game Awards, and his development of the E3 Coliseum. For the first time in 25 years however, Keighley won’t be at E3, citing the reason being that “E3 needs to evolve.”

Speaking to The Washington Post, Keighley claimed that “covering, hosting and sharing E3 has been a highlight of my year, not to mention a defining part of my career. While I want to support the developers who will showcase their work, I also need to be open and honest with you, the fans, about precisely what to expect from me. I have made the difficult decision to decline to produce E3 Coliseum”. The E3 coliseum is a show which took place during E3 and featured “interviews and spotlights on many of gaming’s biggest publishers and developers.” 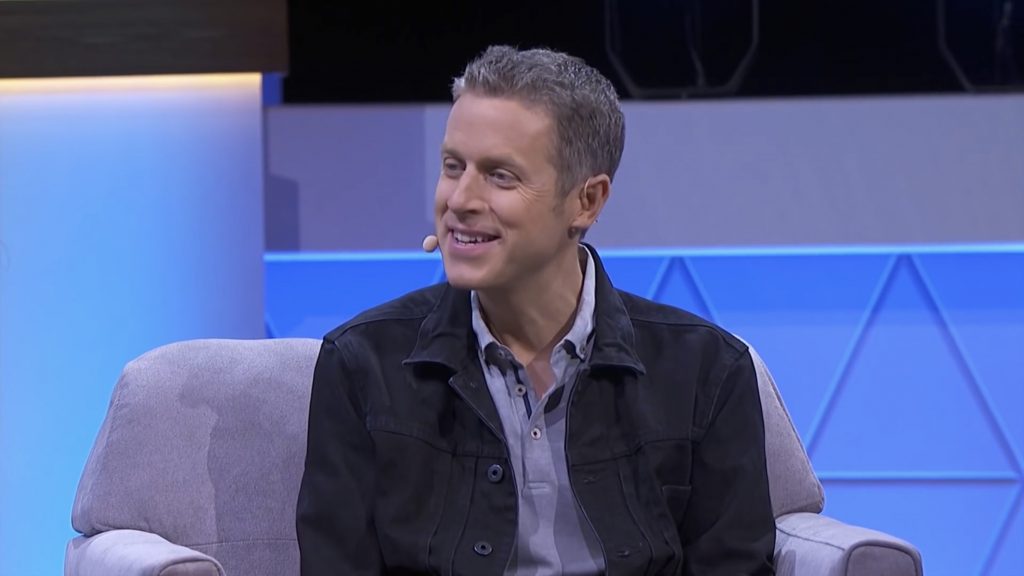 Elaborating on why he chose to skip E3 for the first time in 25 years, Keighley stated: “Based on what’s been communicated to me about the show, I just don’t feel comfortable participating. It’s no secret that E3 needs to evolve and I have lots of ideas around that, but have decided to take a wait-and-see approach. I’m looking forward to learning more about the ESA’s vision for the show beyond what was in the blog post last week.”

E3 has faced a number of difficulties in recent years. From Sony opting out of the expo two years in a row, to the data leaks which occured, leading to over 2000 attendees having their details exposed, it’s clear that E3, as Keighley stated “needs to evolve”. Back in September 2019, leaked documents revealed that the ESA was planning a major rebranding of E3, with a focus on the expo being a “fan, media, and influencer festival.” Regardless of how the ESA chooses to reframe E3 this year, it’s clear that the event will take on a different atmosphere, due to the absence of so many big named players in the industry.

KitGuru says: What do you think of Geoff Keighley skipping E3? Has it made you any less interested in the event? What are you looking forward to most from this year’s expo? Let us know down below.

Previous MWC 2020 has been cancelled due to Coronavirus concerns
Next Kingdom Come: Deliverance is available for free on PC