It is known that with many countries imposing self-quarantining and urging citizens to stay home in order to prevent the spread of coronavirus, internet services have been strained. Video services such as Netflix have already announced measures in order to limit the amount of strain placed on bandwidths. Though no specifics were previously given, we now know just how much of an increase these services may have seen, with Microsoft announcing a 775% surge in demand.

Announced in a Microsoft Azure blog post, the cloud computing service provider stated that “We have seen a 775 percent increase of our cloud services in regions that have enforced social distancing or shelter in place orders”. Furthermore, “We have seen a very significant spike in Teams [Microsoft’s workplace chat platform] usage, and now have more than 44 million daily users. Those users generated over 900 million meeting and calling minutes on Teams daily in a single week”. Other services, including Windows Virtual Desktop, have seen an increased usage of more than 300%. Xbox Game Pass, Xbox Live, and Mixer have likewise seen a record number of users. 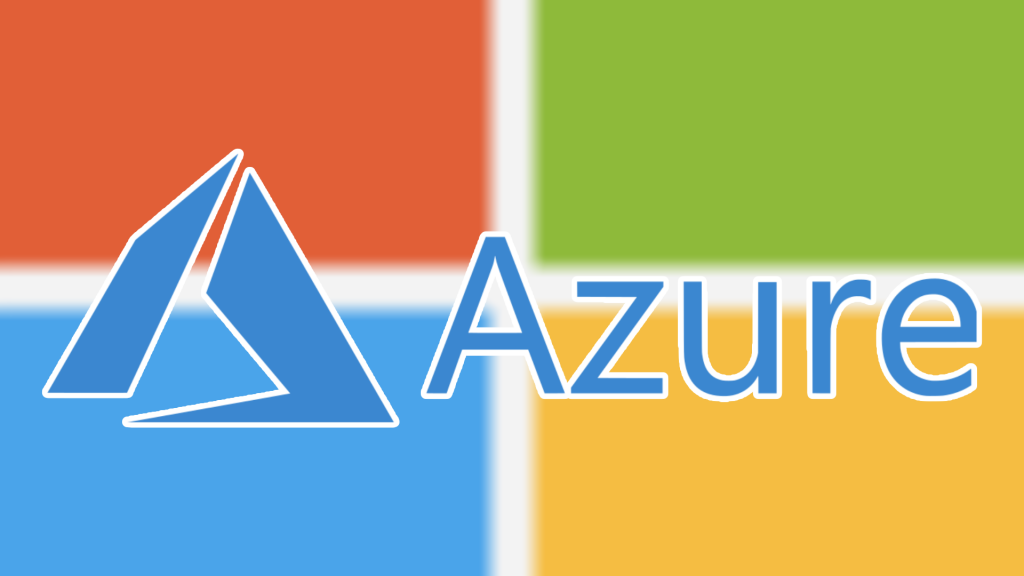 In response, Microsoft have announced a number of measures in an attempt to reduce such a high level of strain on services. The console manufacturer has announced that it is working with Xbox game publishers in order to “deliver higher-bandwidth activities like game updates during off-peak hours”. Other small adjustments by Microsoft include “temporarily turn[ing] off the ability to upload custom gamerpics, club pics, and club backgrounds.”

With an unprecedented number of people staying home and using the internet simultaneously, service providers have had to adapt quickly and effectively in order to manage this surge in usage. So far, these providers seem to be taking a measured and balanced response which sees most experiences remain uncompromised, while still helping to relax the strain on these services.

KitGuru says: What do you think of Microsoft’s response? Are these providers making the right cuts in your opinion? Have you noticed any significant differences in user experience with the services you use? Let us know down below.