Memblaze has announced its new PBlaze5 920 series of NVMe SSDs for enterprise systems. Adopting 96-layer 3D eTLC NAND, the PBlaze5 920 series is available in both 2.5-inch U.2 and HHHL add-in card form factors with maximum capacity of up to 7.68 TB.

There are a total of four SKUs in the PBlaze5 920 series including the PBlaze5 D920, PBlaze5 C920, PBlaze5 D926 and PBlaze5 C926. The series offers up to 5.9 GB/s read bandwidth, with 970,000 read IOPS. Read and write latency is lowered to 90 μs and 12 μs respectively and the series is built to offer a high-speed, reliable and flexible storage solution for mission-critical applications.

To guarantee stable performance, the PBlaz5 920 series is able to shift from empty disk to steady state smoothly under conditions such as 4K random write. Improvements in the GC read efficiency of the Pblaze5 920 NVMe SSD means the overall efficiency of GC is higher than previous generations. 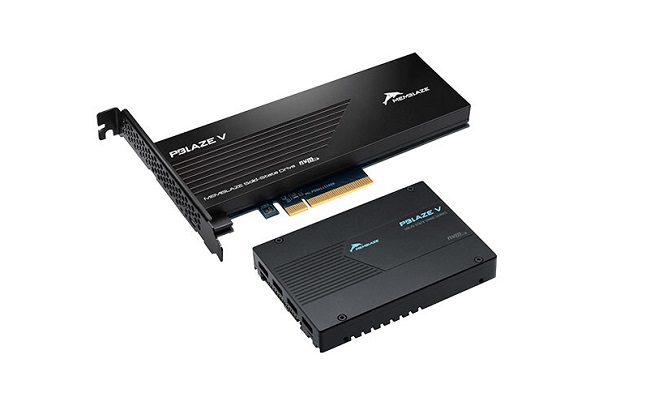 The Memblaze PBlaze5 920 series is one of the first enterprise-class NVMe SSDs to support the new Quota by Namespace feature, which means it can optimise and expand application scenarios by selecting suitable namespaces in accordance with application priority. By using this method, the PBlaze5 920 series can ensure namespaces for high-priority tasks are able to access more I/O resources.

Previous Microsoft services see a 775% increase in demand in the wake of COVID-19
Next NieR: Automata is coming to Xbox Game Pass