Ever since its launch all the way back in 2017, NieR: Automata has suffered from a number of rather significant problems on PC in particular, including stutter and resolution scaling issues, to name a few. Most of these were never resolved, leading to a great deal of frustration from fans. Four years after the game’s original release however, it seems Square Enix will finally address these issues.

In a surprise update on Twitter, the official NieR account announced that “An upgrade patch for the Steam version of #NieR:Automata is currently in development. We'll have more information to share with you at a later date.”

Though light on details, it is safe to assume that many of the issues which plagued the original release will be fixed with this patch. Whether any other extras or enhancements will be added is currently unknown. 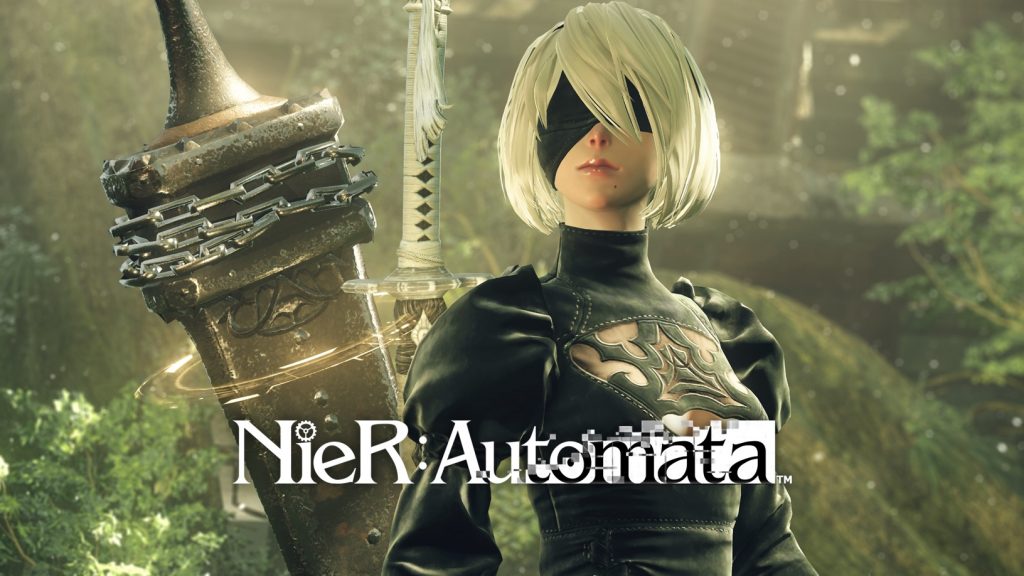 NieR: Replicant’s remaster/remake is set to launch on the 23rd of April, and so perhaps this patch has been timed with its release in order to allow for PC players to experience the NieR duology of games without being subjected to a plethora of issues.

Though it should have been resolved much sooner, it is good to see that NieR: Automata on PC is finally getting its long-needed and much-requested patch.

KitGuru says: Are you excited for NieR: Replicant? What do you want to see from this patch? Is this fix too little too late? Let us know down below.

Previous Gigabyte announces its first 4K gaming monitors with HDR and up to 144Hz
Next be quiet! upgrades Pure Power 11 series with fully modular power supplies