While virtual reality is still in its infancy, relatively speaking, the technology is quickly evolving and being picked up by more and more people. Late last year, Facebook released the Oculus Quest 2, a revised version of the much loved standalone VR headset. It would seem the device is off to a great start, as the headset sold over 1 million units in a single quarter, breaking records.

According to SuperData, the Oculus Quest 2 sold 1.098 million units during Q4 2020, which represents “more units in a single quarter than any VR device that is not powered by a smartphone.”

This is doubly impressive when considering the fact that the Quest 2 only launched on the 13th of October, meaning it had slightly less than the full 3 months to achieve this impressive figure. 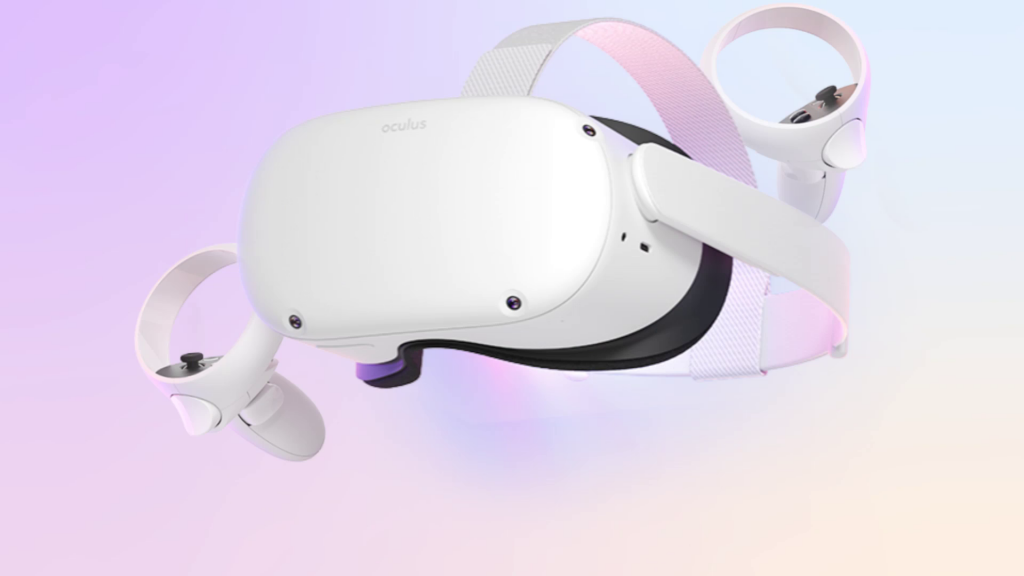 Of course, it is worth mentioning that the Oculus Quest 2 is perhaps the most accessible headset of them all, due to the relatively low price and standalone nature of the device. Still, these figures represent an impressive launch for the VR headset, especially considering the fact that the VR market is much smaller than the overall gaming market.

KitGuru says: Do you own a VR headset? What do you think of the Quest 2? Will VR ever become the primary way to play games in your opinion? Let us know down below.