God of War gets PS5 patch

With the release of the new generation of consoles, developers and publishers have been going back to their previous works and updating these titles with enhancements to take advantage of the new consoles’ increased power. Perhaps one of the most requested games to receive such a patch was 2018’s God of War. Finally, in a surprise announcement, fans are getting just that.

Making the announcement on its blog, Sony Santa Monica revealed that “our team has been working on a video graphics mode option that will enable players to get the most out of the increased performance capabilities of the PlayStation 5.” 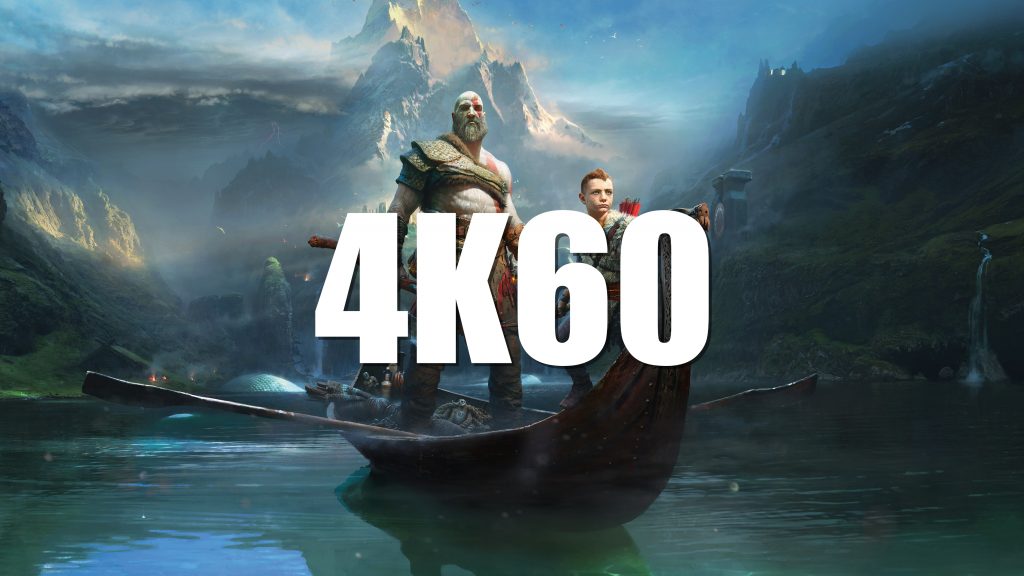 The patch, which is going live today “replaces the current video graphics mode option with a new default setting that will offer the best of both performance and resolution to our PlayStation 5 players!”

KitGuru says: Are you excited to hear about this update? Will you replay God of War? Do you own a 4K display? Let us know down below.