While Microsoft has promised to bring all of its first-party titles to the PC platform as well as Xbox, Sony has been much more apprehensive, only recently testing the waters. It seems the limited releases seen so far (Horizon Zero Dawn and Days Gone) have proven to be successful, prompting more PC releases in the future.

As part of Sony’s Q1 FY2021 (Apr-June) results, the console manufacturer discussed the recent acquisition of Nixxes software, stating that “In July, we announced the acquisition of Nixxes, a Dutch software development company that has excellent technology for porting game software between different platforms, such as PCs. We expect that Nixxes will offer technological support to all our studios in a horizontal manner.”

As reported by Benji-Sales, Sony claimed that the PC releases of both Horizon Zero Dawn and more recently Days Gone have “been successful”. While Death Stranding also made its way to PC, the game’s PC release was published by 505 Games – and so doesn’t factor into the results. 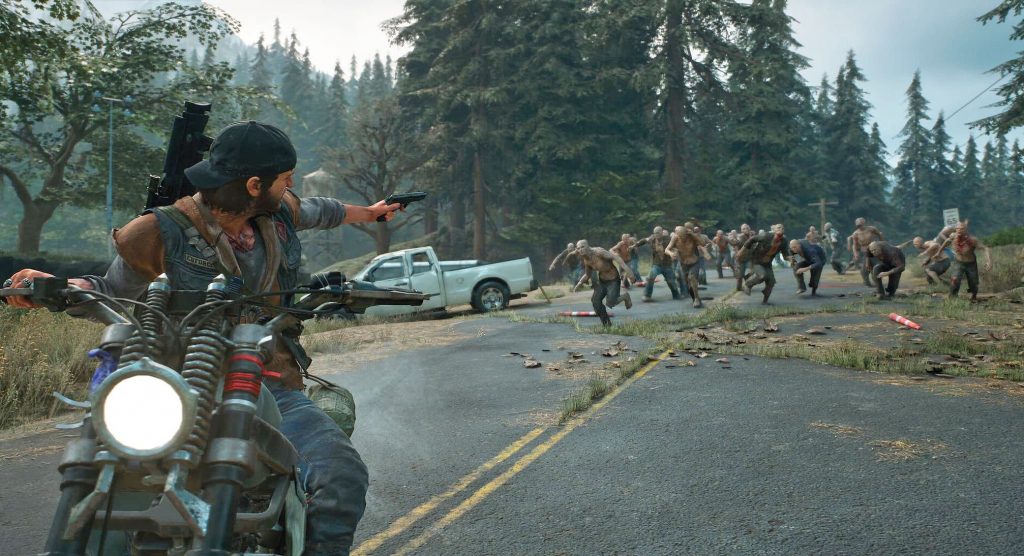 It seems as though the company is looking to put more PlayStation games onto the PC platform, saying “Going forward, we intend to continue to proactively make strategic investments with the aim of developing new IP, supporting our multi-platform strategy, and strengthening our service offerings including through add-on content.”

With Nixxes now under the PlayStation umbrella, it will be interesting to see how long it will be until a PS5-exclusive comes to PC, and with the wording of their statement, it seems many more games will in fact be coming.

KitGuru says: What do you think of Sony’s remarks? Are you excited to see more games come to PC? Which PlayStation titles do you want to see make the jump? Let us know down below.

Previous Nvidia will bring 34 games to GeForce Now in August
Next A Plague Tale: Innocence is now available for free