Nvidia will bring 34 games to GeForce Now in August

It's the first week of the month, which means it is time to take a sneak peek at the games coming to GeForce Now over the next few weeks. There will be 34 new titles added to the library this month, 13 of which are are being added today.

This month will see a new RTX-supported title joining GeForce Now. Naraka: Bladepoint will ship with ray-tracing and DLSS in place, so anyone that subscribes to GeForce Now's premium tier can play it in full quality, thanks to access to RTX hardware. GeForce Now members on the free tier will still be able to stream the game, but without RTX features switched on. 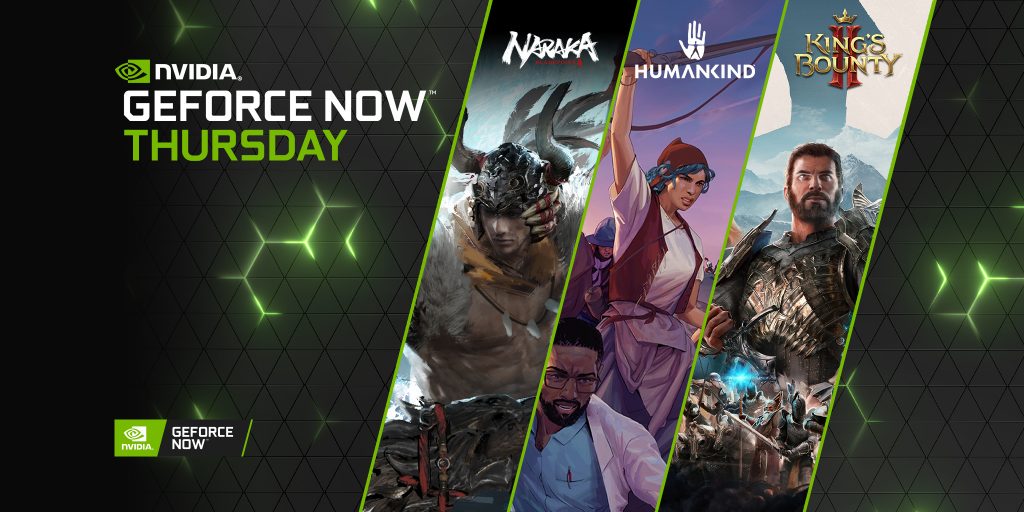 While the games mentioned above aren't coming until later in the month, we are still getting 13 titles joining GeForce Now today. That list includes:

KitGuru Says: What do you all think of this week's batch of GeForce Now titles?

Previous Ghost of Tsushima: Legends gets standalone release; new content
Next Sony claims that their games’ PC launches were successful