Sony confirms that it will bring more PlayStation games to PC

Sony recently went on a mini acquisition spree, acquiring not only Returnal Developers Housemarque, but also the studio Nixxes. Known best for porting many of Square Enix’s games to PC, the console manufacturer has now confirmed that it acquired the studio for the primary purpose of bringing more PlayStation games to PC.

As industry trends change, and more and more console exclusive titles find their way onto the PC platform, Sony appears to be going with the flow, having brought three previously PS4-exclusive games to PC. It seems this is just the beginning however.

In a recent interview conducted by Japanese gaming magazine Famitsu (and translated by ResetEra user ‘Raigor’), a PlayStation representative discussed the future of PlayStation games coming to PC, saying “We are also happy with our efforts to provide our IP to PCs, although it is still in its infancy, and we look forward to working with Nixxes to help with that.” 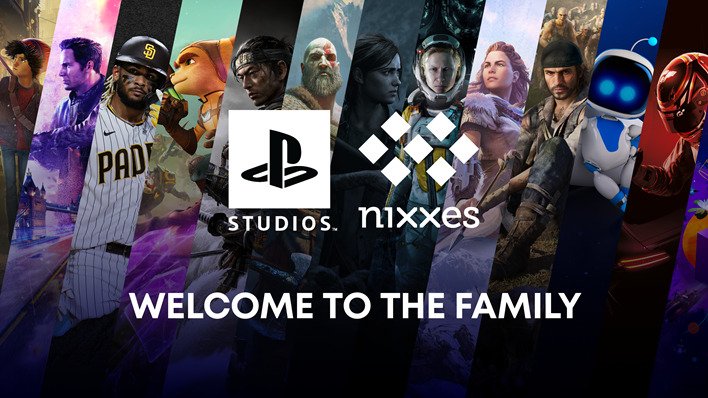 This confirms that not only will Sony be bringing more of its IP to PC, but that the recent acquisition of PC porting specialists Nixxes was primarily in aid of this. When Horizon Zero Dawn was first brought to PC, the game suffered from a number of technical issues due to Guerilla Games being unfamiliar with bringing games to the platform.

Not only has acquiring Nixxes meant that Sony now has a studio which is intimately familiar with the PC platform, but it also allows the other studios to focus putting all of their resources into the game itself – making  better products all around. It will be interesting to see what PlayStation game comes to PC next.

KitGuru says: What do you think of this statement? Have you bought any of the PlayStation games brought to PC? What game do you want to see ported next? Let us know down below.