This has been a big week for Microsoft Flight Simulator – not only has the game made its impressive debut on Xbox Series X and Series S consoles, but the PC version of the game has also been patched, delivering huge performance improvements.

As promised by the developers earlier this year, Microsoft Flight Simulator has now received its big performance boosting patch on PC. The update can improve performance by up to 30 frames per second and optimises resource usage to free up up to 25 percent of the CPU. 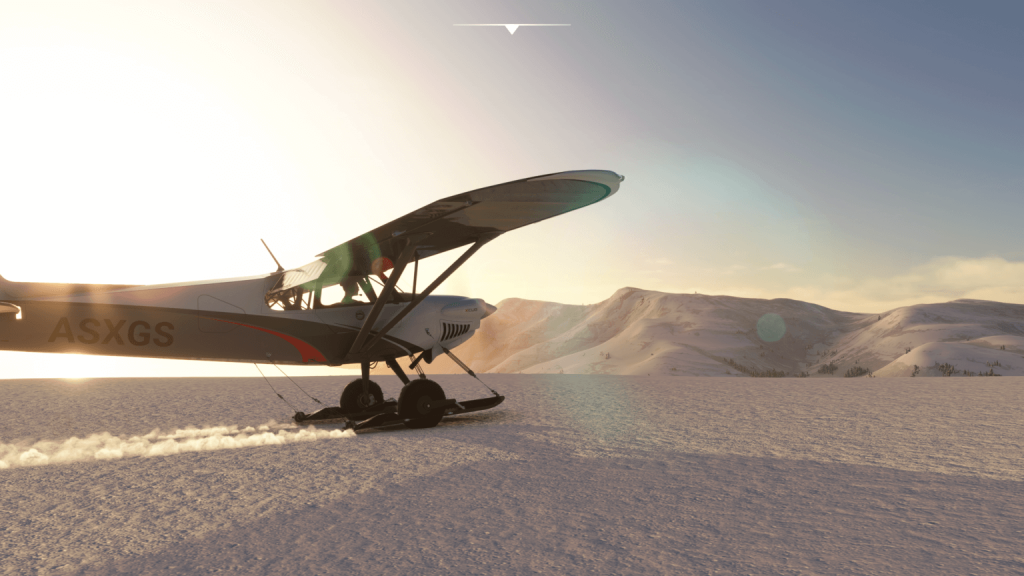 A number of quality of life changes have also been made, including the introduction of ‘Discovery Flights’, allowing novices to simply hop in a plane and explore landmark destinations with multiple points of interest, such as New York City, Mount Everest and more. To make the game easier for newcomers, training flights have also been overhauled and additional flight assistance options have also been added.

The full patch notes can be found, HERE. Discuss on our Facebook page, HERE.

KitGuru Says: Microsoft Flight Simulator turned out to be hugely demanding on PC at launch, so it is great to see updates like this to allow for a wider range of gaming PCs to run the game.