DRM is the bane of many PC players, with Denuvo being the most famous (or infamous). While almost all games with DRM eventually get cracked by fans, developers have begun taking it into their own hands, patching the DRM after launch. In what is perhaps the quickest turnaround yet however, Square Enix has removed its DRM for Life is Strange: True Colours just 4 days after launch.

As discovered by ResetEra user ‘AshenOne’, SteamDB was recently updated to show that just 4 days after the launch of Life is Strange: True Colours, Square Enix released an update to the game on Steam which “Removed 3rd-Party DRM – Denuvo Anti-tamper.”

While it may seem like an odd decision to do so very shortly after launch, major video game releases are typically front loaded sales-wise, with a large portion of the game’s sales being amassed from pre-orders and day-one sales. Furthermore, the software has historically been the cause of many issues, both performance and graphic related. 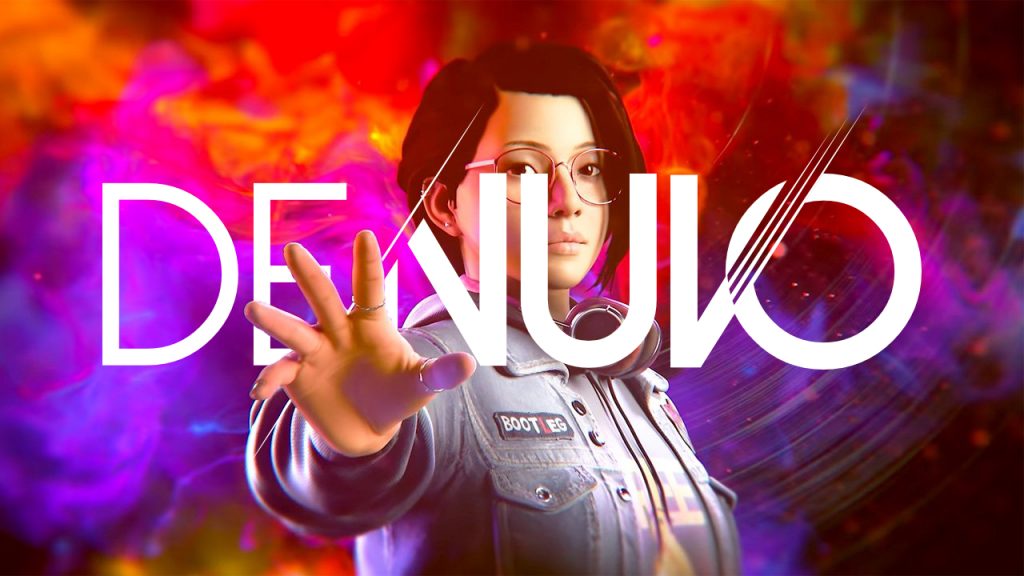 In the case of True Colours, Denuvo’s DRM seemed to negatively affect those with ultrawide monitors, and so its removal now allows for a smoother gaming experience.

With so much negativity surrounding the DRM, it is surprising to see so many developers and publishers using the service, especially as it is not cheap to implement – costing over £100,000. Whatever the reason may be, it is good to see Denuvo removed from Life is Strange: True Colours. Hopefully fans don’t use this opportunity to pirate the title however, as it is worth supporting Deck Nine and their games.

Kitguru says: What do you think of DRM? What about Life is Strange? Have you purchased True Colours? Let us know down below.