Sometimes you have to fall in order to rise again. Such is the case for Sonic creator Yuji Naka, who following the critical and commercial failure of Balan Wonderworld, left Square Enix and is beginning from square one. As part of this journey, Naka has announced that he is teaching himself how to program for mobile platforms, as he is making a new game single handedly.

In the wake of Yuji Naka’s departure from Squre Enix, which came shortly after the failed release of his first game with the publisher – Balan Wonderworld – Naka announced that “I'm 55 years old, so I may retire.”

One of the most influential creators in the video game industry ending his career on a low such as this would have been rather sad. Fortunately, it seems Naka has been hit with a second wind, as he has now announced that he is working on a new game. 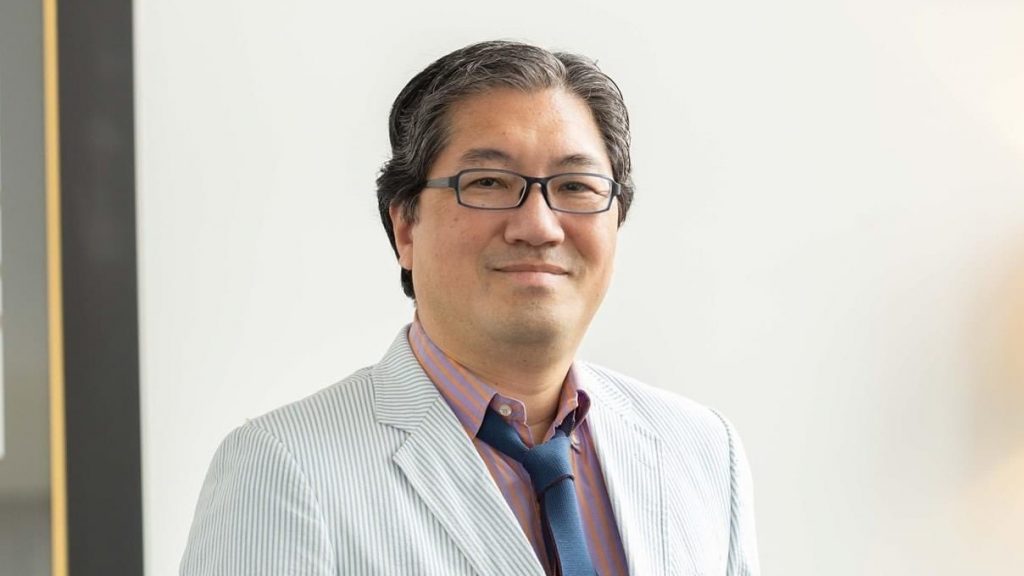 Making the announcement on Twitter, Yuji Naka said “Recently I've started studying programs again, and I'm making a simple game for smartphones with Unity. It's not a big deal because it's made by one person, but programming for making games is fun. I hope you can play the app.”

Being the creator of one of the most recognisable names in gaming (and beyond), it must have been hard for Yuji Naka to see all of his follow up projects releasing in the shadow of Sonic. While this new mobile game will in no way overtake Sonic to become the next big thing, it is exciting and encouraging to see the creator getting back on the metaphorical horse of game creation after falling off it so many times.

KitGuru says: What do you think of Yuji Naka’s announcement? Should he retire? What do you want to see next from the creator? Let us know down below.