Since its launch all the way back in 2016, ConcernedApe has continuously and consistently updated Stardew Valley with major and much-requested new features. The studio has now released its 1.5 patch, which represents perhaps one of the game’s biggest updates yet.

Available right now on PC, and coming to consoles “early next year” (with no current timeframe for mobile), Stardew Valley’s content update 1.5 is described as ”Stardew Valley’s biggest update yet!.”

The update adds “significant ‘late-game’ content to Stardew Valley,” most important of which is “an entire new region of the world, Ginger Island (part of the Fern Islands)”. Within this, there are “new locations, dialogue, events, minigames, puzzles, and a quest line involving multiple NPCs.” 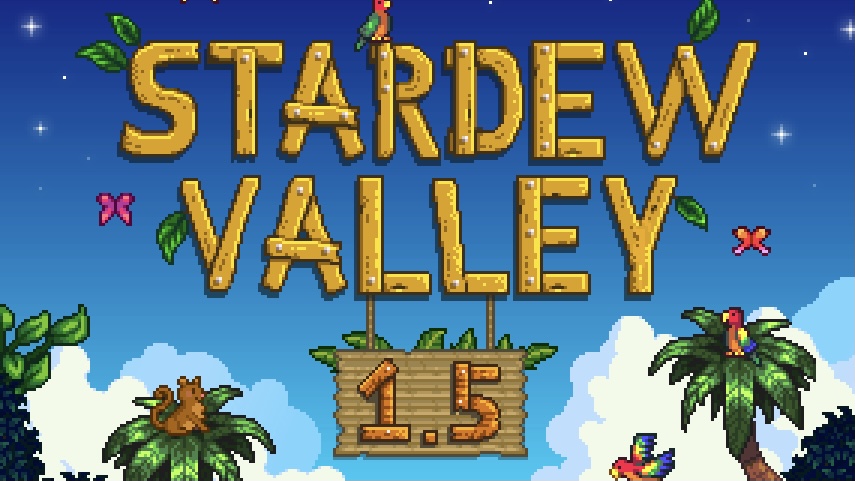 Stardew Valley content update 1.5 is available right now for PC. the update will come to console some time “early next year,” with the update’s mobile release arriving sometime later – though there is currently no exact release window.

KitGuru says: Are you excited for this update? What additions are you most excited for? What platform do you play Stardew Valley on? Let us know down below.