When season one of Telltale’s The Walking Dead released in 2012, it helped breathe new life into the choice-based narrative adventure game genre. Upon Telltale Games’ effective closure in 2018 however, all four seasons of The Walking Dead, alongside a number of Telltale Game’s other titles were removed from Steam’s storefront. After over a year of absence, the complete series has made its return to Steam, while seasons 2 and 3, previously absent on the Switch, have made their debut on Nintendo’s Hybrid console.

The announcement came via Skybound Games, a division of Skybound Entertainment focused on video game development, who helped develop the final season of The Walking Dead, and acquired the rights to the series after Telltale’s closure. They announced that all four seasons of Telltale’s The Walking Dead would be returning to Steam. Each season is priced at £11.99, save for the concluding season, which costs £18.99. Both the Michonne miniseries and ‘400 Days’ episode have returned as well, for £10.99 and £3.99 respectively. 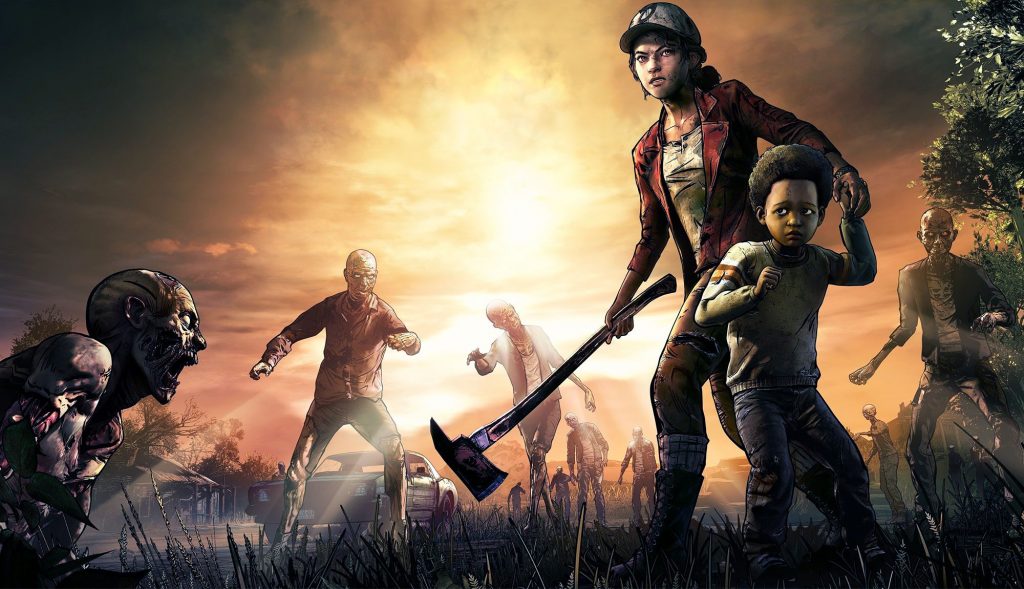 This wasn’t the only announcement to come out regarding The Walking Dead, as for those who own the Nintendo Switch, they too can now experience Clementine’s complete story. Seasons two and three of The Walking Dead have been published on the Switch for the first time, filling in the gaps between one and four, which have been available on the console since 2018, prior to Telltale’s closure.

Telltale Games’ closure in 2018 was certainly a loss to the industry, but with the return of their most popular series to Steam, at least their games can be appreciated for years to come.

KitGuru says: Are you glad to see The Walking Dead return to Steam? What was your favourite Telltale Games title? Were you sad to hear of Telltale’s closure? Let us know down below.

Previous In the wake of The Witcher’s success, an anime film is confirmed to be in the works
Next Call of Duty: Modern Warfare update adds crossbow, five new loadout slots