Home / Tech News / Featured Tech News / In the wake of The Witcher’s success, an anime film is confirmed to be in the works

In the wake of The Witcher’s success, an anime film is confirmed to be in the works

Though it’s been almost 5 years since The Witcher 3 released, and over 20 since the Witcher saga concluded in the novels, Geralt of Rivia appears to be more popular than ever. With the Netflix show being watched by over 76 million households, and a resurgent player base of The Witcher 3, it’s clear that fans want more from the Witcher universe. Even so the recent announcement made by Netflix, that a Witcher anime is on the way, was still an unexpected one. While few details are known, the anime will see the likes of Lauren S. Hissrich and Beau DeMayo involved in its creation.

Announcing the news on Twitter, Netflix stated that “[t]he rumors are true, a new Witcher story is in the works!” Set to be an anime film titled ‘The Witcher: Nightmare of the Wolf’, it’ll “take us back to a new threat facing the Continent.” It is currently unknown whether the anime will feature the voice talents of Henry Cavill, Anya Chalotra, and the rest of the cast from the live-action adaptation, or even if the anime is set in the same canon as the show. 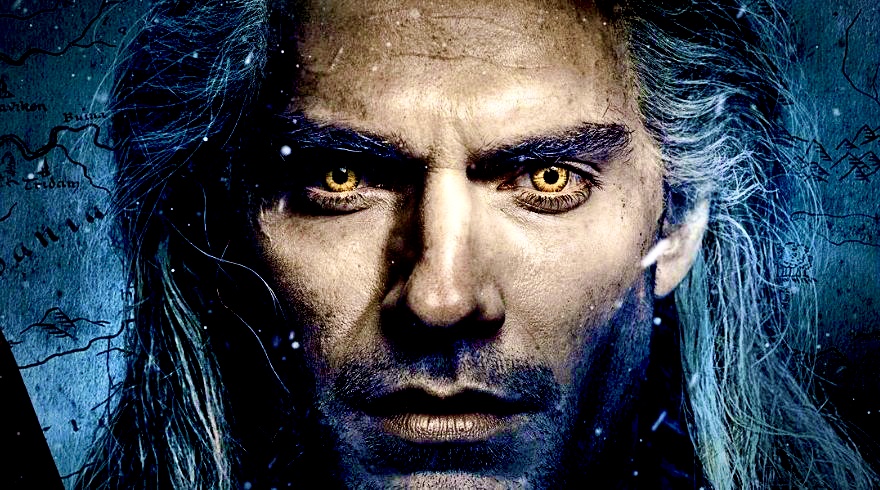 It has been confirmed however that Lauren S. Hissrich (The Witcher’s creator and showrunner) and Beau DeMayo (writer for The Witcher) will be involved. Furthermore it was announced that ‘Studio Mir’ will be involved. Studio Mir is known best for being the animation studio behind the award-winning Legend of Korra series.

Commenting on the announcement, Hissrich said: “It’s a big day here in #TheWitcher world — and I’ve been keeping this one secret for over a year!” This suggests that perhaps The Witcher: Nightmare of the Wolf is further along in production than expected. Regardless, with a second season of The Witcher on the way, and now an anime film being announced, it’s a good time to be a fan of Geralt of Rivia.

KitGuru says: What do you think of this announcement? Are you surprised to see an anime adaptation in the works? Would you like to see it be connected to Netflix’s The Witcher, or should it remain separate? Let us know down below.