When Call of Duty: Modern Warfare was announced, the game’s developer Infinity Ward promised that all future content updates including maps, weapons, and other gameplay-altering additions, would be provided to all for free. So far, the developer has kept true to this promise, with only cosmetic items being sold for real money. In the latest update to Modern Warfare, the game has received a new weapon, in the form of a crossbow; five additional loadout slots; and a plethora of other changes and additions.

The biggest addition with this update is the new crossbow. The weapon is available to all those who own Modern Warfare, however it still has to be unlocked through a series of challenges. The crossbow can only be obtained after the player gets 5 kills in 25 different matches, using a Marksman Rifle with a Reflex Optic. While not the hardest challenge, it certainly is time consuming. Fortunately, all players of Modern Warfare have an equal opportunity to obtain the weapon. 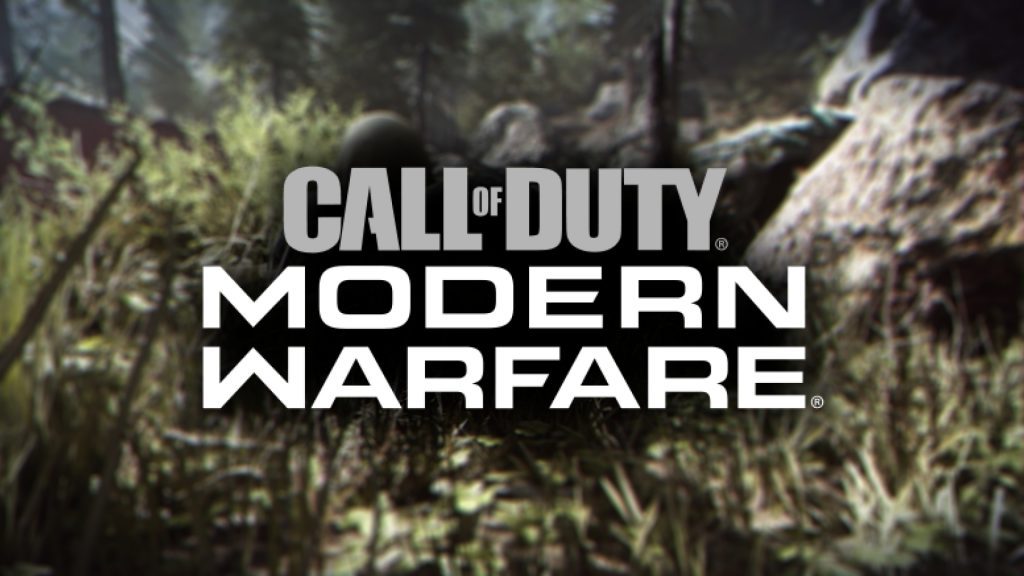 The second major change is the inclusion of 5 additional loadout slots. Prior to the latest update, players were only given 5 loadout slots, meaning that they were limited in the number of premade loadouts that they could bring with them to a match. The doubling of the loadout slots to 10, while not game changing, is certainly a welcome quality-of-life improvement to the game.

Other changes include the addition of Capture the Flag and Shoot the Ship playlists, alongside the return of Aniyah Palace. Krovnik Farmland meanwhile has been temporarily removed from the map rotation. Lastly, dozens of bug fixes and tweaks have been introduced in the latest update, making the game an overall smoother experience. The full patch notes can be found HERE.

KitGuru says: What do you think of Modern Warfare’s approach to adding new content? Are you glad to see the series be done with map packs and season passes? What would you like to see added to the game next? Let us know down below.