The Division 2 is currently 85% off on the Ubisoft Store

One of the key advantages of a publisher having its own storefront, is the fact that all profits go directly to the publisher, unlike 3rd party storefronts which take a percentage of the profits. This is not only beneficial to the publishers themselves, but also consumers, as it means that the publisher is able to afford to reduce the price of games at a much deeper level, due to that tighter control. Such is the case with Tom Clancy’s The Division 2, which currently has all versions of the game at 85% off on the Ubisoft Store.

The flash sale has listed the Standard Edition for £7.50 (85% off), the Gold Edition for £12.60 (85% off), and the Ultimate Edition for £15.00 (85% off). The Division 2 released in March of 2019, to favourable critical reviews. It was seen as a worthy successor to 2016’s The Division, although sales for The Division 2 on console were less than desired. Still, the game proved to be popular on PC, and even received a nomination for ‘Best Multiplayer Game’ at the 2019 Game Awards. 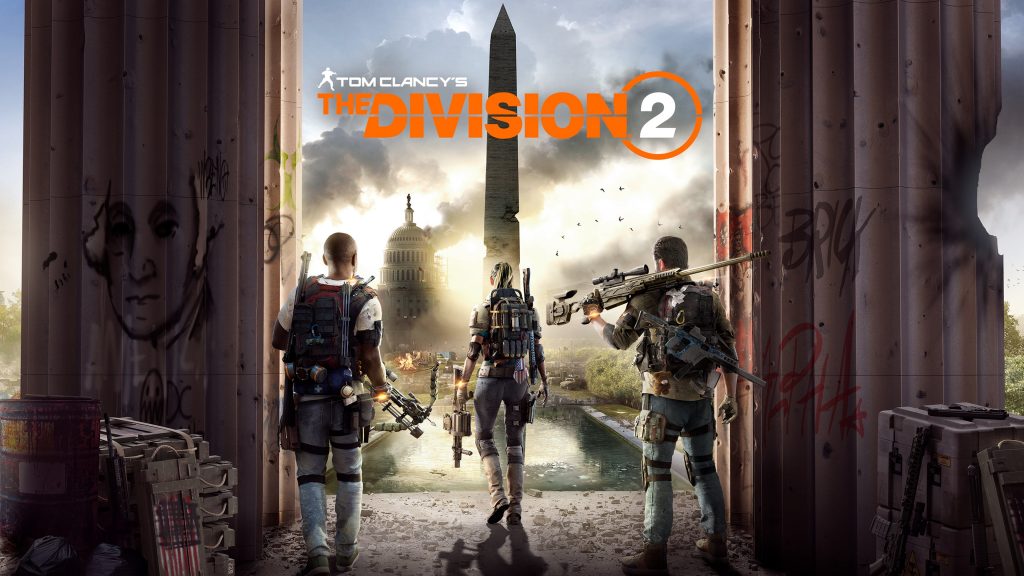 KitGuru says: What do you think of The Division 2? Do you use multiple digital game stores? What’s your favourite Ubisoft franchise? Let us know down below.