Recently, The Evil Within was added to Xbox Game Pass. In a surprising discovery however, on PC it would appear as though The Evil Within received an entirely new port which includes new features, quality of life updates, and more.

As discovered by YouTuber Jigzaw_Killer, the Game Pass version of The Evil Within  appears to be a new PC port, which brings with it a number of improvements over the original release. This new version includes: 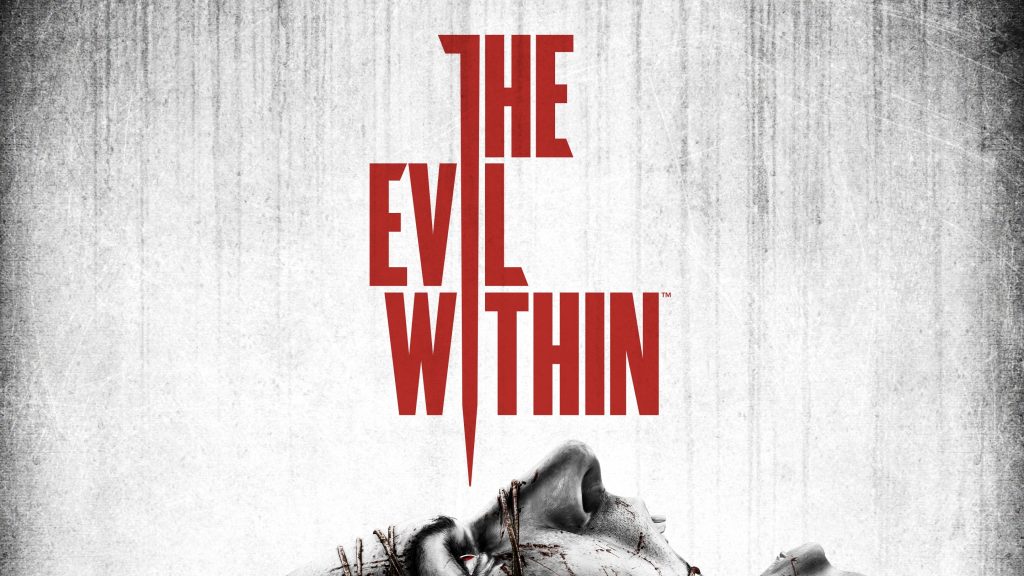 As can be seen, the changes are not insignificant, and make for a much better playing experience. The Evil Within wasn’t the only game to be improved however. The Game Pass release of NieR: Automata on PC is reportedly also an improved port. While the changes don’t appear to be as significant as The Evil Within’s, many of the PC specific performance problems have seemingly been fixed.

Microsoft’s decision to improve these older Game Pass titles is an interesting one. It will be curious to see whether the console Manufacturer speaks on these improvements and its strategy for future Game Pass games.