Each month, Twitch offers a number of free games to subscribers of its Prime service. April’s free games include a number of classics such as Turok, among a plethora of indie experiences – all of which can be had for free to those who are currently subscribed to Twitch Prime. The free games in question are: Turok, Kathy Rain, Earthlock, Etherborn, and Lightmatter.

Kathy Rain “tells the story of a strong-willed journalism major who has to come to terms with her own troubled past as she investigates the mysterious death of her recently deceased grandfather”. Released in 2016, this point and click title received a positive reception from both critics and fans alike.

Earthlock is an adventure RPG which takes heavy inspiration from classic 3D RPGs from the 90s. With a “fresh take on turn based combat and character progression,” you must “embark on a journey to save the beautiful world of Umbra, a harsh planet that stopped spinning thousands of cycles ago”. The game received mixed reviews, due in part to its lackluster story and polish. Still, others have shown appreciation for its throwback nature, so it’s worth checking out and making your own mind up.

Etherborn is a third person puzzle platformer with an emphasis on exploration and gravity shifting mechanics. In Etherborn, “You are a voiceless being that has just been born into a world where a bodiless voice awaits your arrival. Go forth and seek your purpose.” 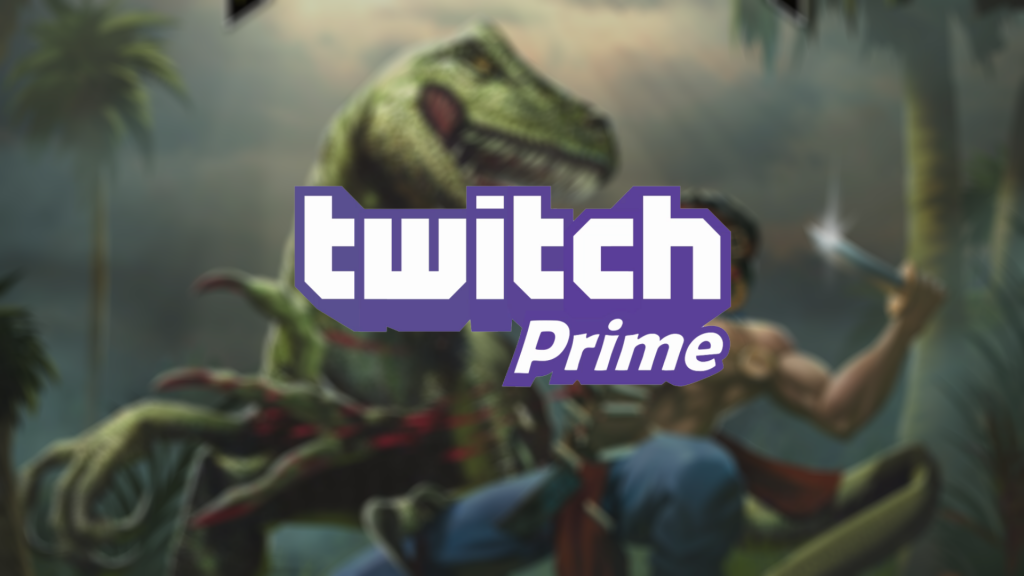 Lightmatter is another puzzler, but this time utilising a first person perspective. Described as a love-letter to the genre, the game requires you to “use lateral thinking to solve mind-bending puzzles with lights, shadows, beams, platforms, and lightmatter.”

The final game available for free is Turok. This first person 3D exploration shooter first released in 1997, and quickly became a cult classic. Originally released for the N64, this version boasts “a new visual engine and exciting new features to sink your teeth into!” If you missed this title back when it first came out, you now have a chance to delve into the history of 3D gaming for the low price of free.

All these titles are currently available to Twitch Prime subscribers. Come May, you will no longer be able to add these games to your library – though if you ‘purchased’ it beforehand, then you’ll keep the games forever, even after your subscription elapses.

KitGuru says: What do you think of this month’s offerings? Do you have Twitch Prime? What is your favourite feature of the service? Let us know down below.