If you have a Final Fantasy IX update waiting to download on Steam, then you may want to cancel the update, as the game's latest patch has seemingly deleted all of the game files from Steam.

We don't know exactly why this has happened, but taking a look at Steamdb reveals that the new update has removed all of the files from the game. The latest update will stop you from being able to start the game on Steam and you won't be able to re-install it through Steam either. 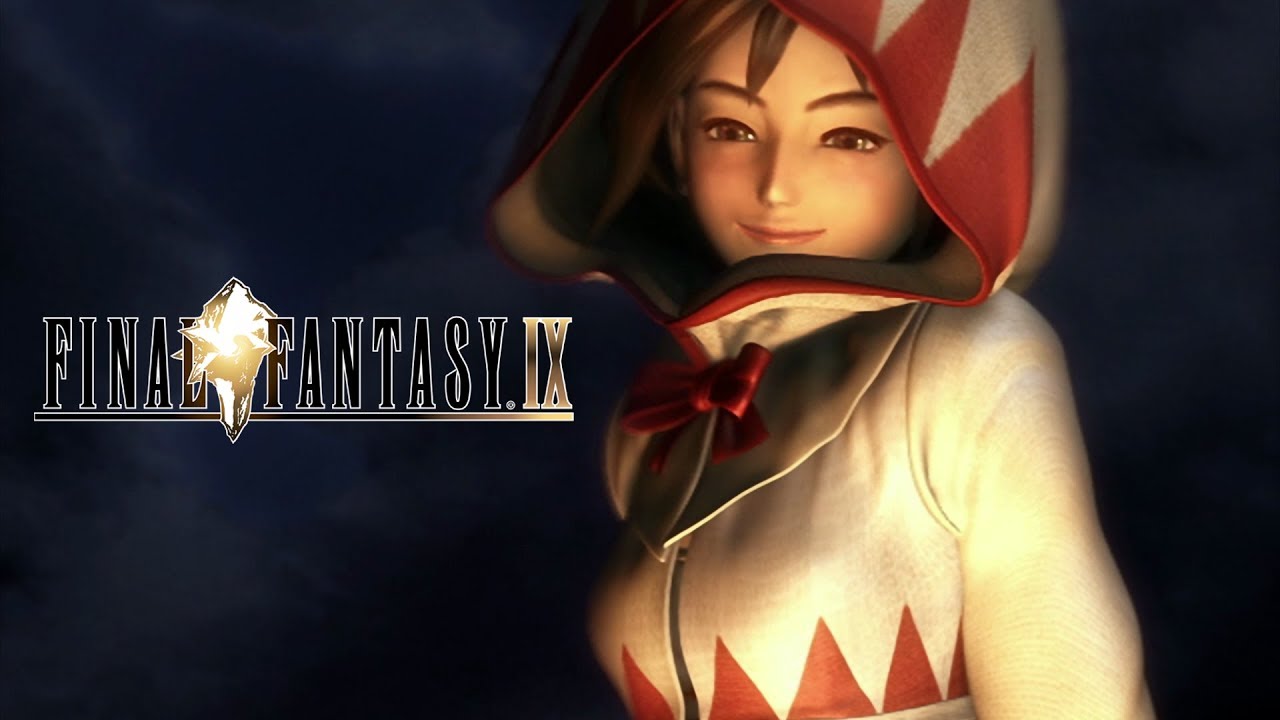 In all likelihood, this is just a mistake, as Square Enix has been pushing for more Final Fantasy on PC over the last few years. Beyond that, stopping those who already purchased the game from being able to download it would be bound to cause some controversy.

Square Enix has yet to comment on the issue, but we should hear more later this week.

KitGuru Says: This is a very confusing update to see pushed out, but hopefully all will be corrected soon. If you own Final Fantasy IX on Steam and currently have it installed, maybe backup your local install folder in case the game automatically updates.