With each new week, it seems as though the popular Vikings survival game Valheim manages to sell another million copies. Just under 7 weeks since its Early Access launch on the 2nd of February, Iron Gate has announced that Valheim has sold 6 million copies.

Making the announcement, the team said “Vikings! A little over six weeks has passed since the release of Valheim, and a lot has happened since. We have sold 6 million units and our community is steadily growing bigger and stronger, which is absolutely fantastic!”

Speaking on the game’s current development, Iron Gate said “Our programmer has since launch worked hard (and still is) on high priority bugs and issues that have been reported by you players, for example networking issues and balance tweaks to our most evil bug, the Deathsquito!” 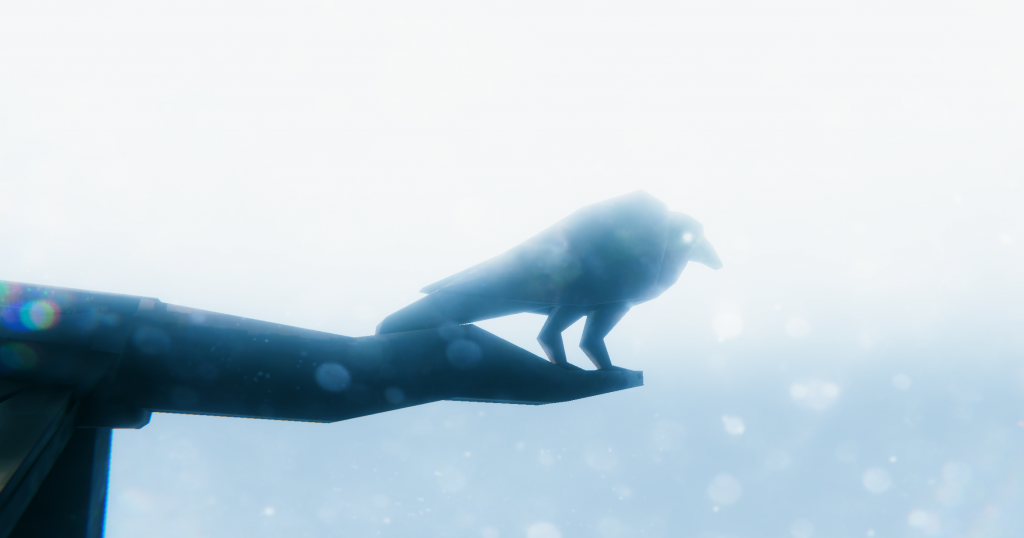 With regards to long-term larger-scale content updates, the team revealed that “A lot of you have reached out and asked about the road map. How’s ‘Hearth and Home’ coming along? Much of our focus has been on play testing and bug fixing, but as things are calming down since launch, we can spend more time working on our first big update! Our lead artist even graciously provided a sneak peek [which can be seen above].”

Valheim has consistently continued to shift a huge number of copies. With so much success in such a short amount of time, it will be interesting to see whether Iron Gate can keep up with the ever-increasing playerbase, especially considering the size of the team. Hopefully fans will hear more from ‘Hearth and Home’ sooner rather than later. But either way, the base game seems to be more than enough for now, judging by its success.

KitGuru says: What do you think of Valheim? Are you still playing it? What do you want to see from future updates? Let us know down below.