Windows drivers are now available for the Steam Deck

The Steam Deck launched to a mixture of emotions, with those who managed to get the system at launch both applauding the console and its ambitions, but also acknowledging its current software-led issues. One of the biggest issues – the lack of Windows drivers – has now been partially resolved.

Making the announcement on their blog, Valve revealed that Windows drivers are now available for the Linux-based device, saying:

“Hello! Have we mentioned Steam Deck is a PC? Like any other PC, you can install other applications and OSes if you'd like. For those interested in installing Windows, you'll need a few additional drivers to have the best experience. Links to these, along with notes for installing Windows on Steam Deck can be found here.”

While this is undoubtedly exciting for owners of the Steam Deck, there currently exists some important caveats. Firstly, users can’t yet dual-boot the Steam Deck, meaning that they would have to commit to Windows. As mentioned by Valve, the Steam Deck is fully capable of dual booting, the software just isn’t ready yet. 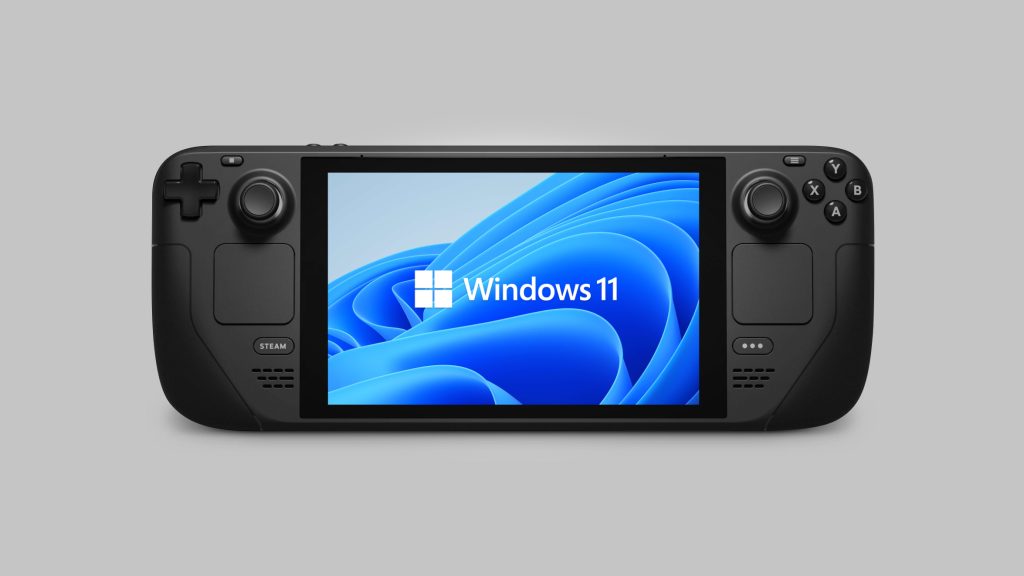 Another limitation is the fact that Windows 11 is not installable, with only Windows 10 being available. While this may not be an issue for some, it is certainly worth noting – that being said, Windows 11 support will come eventually.

The final stipulation with this announcement is the fact that while Windows drivers are now available for GPU, WIFI and Bluetooth, audio drivers are said to be still in the works. Despite the many limitations currently, offering Windows drivers for the Steam Deck allows for early tinkering with the system, letting developers (or curious fans) try out Windows on the Deck in a more seamless capacity. Hopefully its limitations are removed fully sooner rather than later.

KitGuru says: What do you think of the Steam Deck’s software? Should Valve have delayed the Steam Deck? Will you dual-boot when it becomes an option to do so? Let us know down below.