It has been made quite clear that Microsoft is going all in on Xbox Game Pass, viewing it as the future of the Xbox brand (and gaming as a whole). The console manufacturer has seen great success, amassing millions of subscribers, however a new slip of the tongue may have revealed that Game Pass is doing so much better than officially announced.

In a fireside chat between Take-Two’s CEO Strauss Zelnick and Xbox’s Phil Spencer, the Take-Two CEO said “Phil didn't pitch his own service, which he could…but you've got about 30 million subs Phil. Something like that?”

Phil Spencer then awkwardly chuckled before clarifying that “The last public numbers we announced was 18 million,” to Which Zelnick then said “*nervously shifting* Oh for some reason I thought it was more. *laughs* It's more than 18. Anyways…” 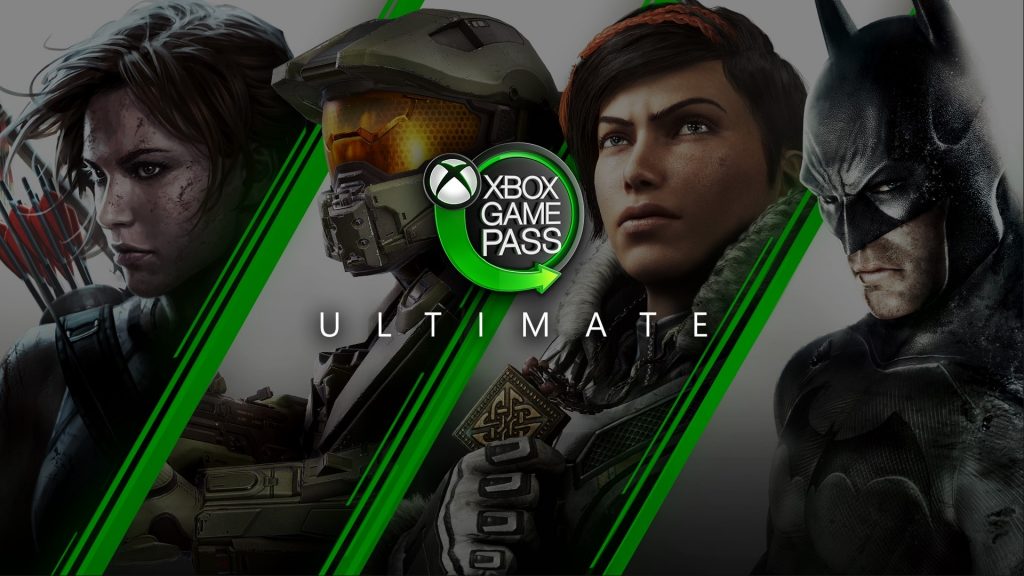 While not officially confirmed, this does seem to suggest that Xbox Game Pass has surpassed 30 million subscribers. If anyone was to be in the know about such figures, the CEO of one of the biggest gaming companies in the world would certainly be one of them.

If these figures are correct, and each subscriber pays for Xbox Game Pass Ultimate, then the total revenue for the service would be just under £330 million every single month. These are certainly impressive figures, and seems to suggest that Xbox’s gamble with Game Pass is paying off handsomely. It will be interesting to see what the official figures are next time they are announced – and how much of this revenue is translated into actual profits.

KitGuru says: What do you think of Xbox Game Pass? Are you subscribed? How many subscribers do you think the service will have by 2023? Let us know down below.