You can now stream Xbox games to your PC

While there continues to be a stigma against game streaming, Microsoft is continuing to push the platform forward, adding more and more support for cloud-based game streaming. As part of this, a new update to the Xbox app on Windows now lets you stream games to your PC via Game Pass or directly from your console.

Making the announcement on the Xbox blog, Jason Beaumont, the Partner Director of Xbox Experiences said “today, we’re opening up new possibilities for you to remotely play console games on your Windows 10 PCs (or later) with updates to the Xbox app.”

As part of this, you will now be able to:

What this means is that now, even if your PC does not have the specs to support it, you will be able to play the latest Xbox Game Pass games on your PC or laptop, including games such as Halo Infinite, Gears 5, Sea of Thieves and more. 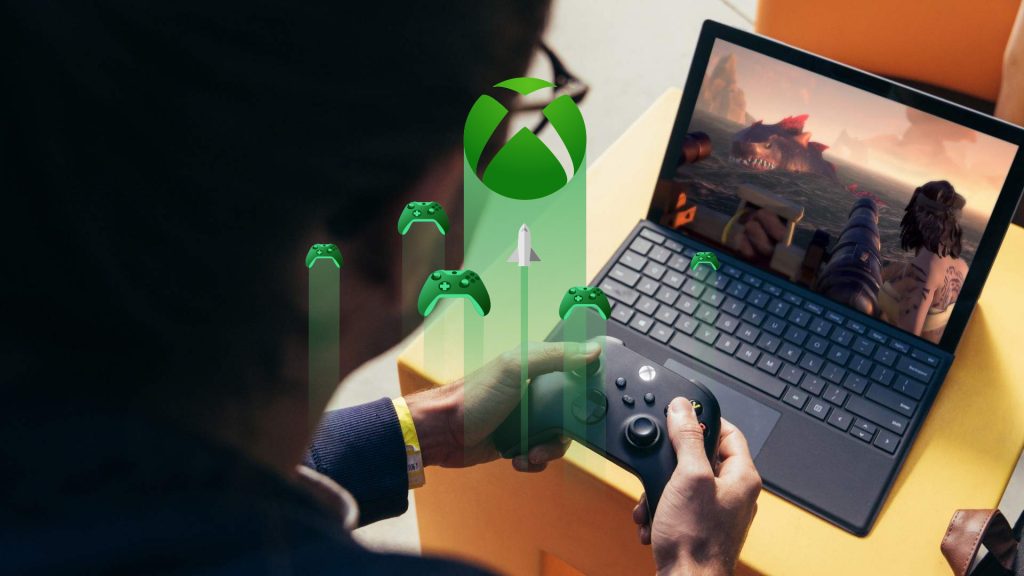 Previously, cloud gaming was available in beta form through the browser. With this latest update however, the functionality is now accessible directly from the Xbox app, making it more convenient than ever.

Additionally, the team have “added new features to help you get started, including easy-to-access information on controller and network status, Game Bar integration, social features to stay connected with friends, and the ability to invite people – even those also playing on cloud – to join you in a game.”

While cloud gaming is inaccessible to many people due to slow internet speeds, with others choosing not to use it due to the inherent latency it adds – or the fact that resolutions and framerates will be limited – there exists a wide group of people with stable internet connections who are unbothered by things such as resolution and framerate. For them, this new update is perfect.

KitGuru says: What do you think of cloud gaming? Have you tried it? Will you ever switch to cloud gaming full-time? Let us know down below.