With the release of new-generation consoles, interest towards the previous-generation systems drops rapidly among core gamers. Nonetheless, platform owners continue to sell outdated systems for some time after that. An executive from a leading game publisher believes that the current-gen PS3 and Xbox 360 will stay on the market for several years.

Sony PlayStation 2 was on the market for about 12 years. By contrast, the original Microsoft Xbox was on sale for around five or six years. The current-generation platforms – Microsoft Xbox 360 and Sony PlayStation 3 – will barely remain on the market for well over a decade, but will not disappear overnight after the almost simultaneous launch of their successors, believes the president of Electronics Arts, one of the world’s largest publishers of games.

“I would anticipate seeing both Sony and Microsoft get behind their current-gen platforms at least for the next two years and bring us to a ten-year cycle as we saw in the previous cycle,” said Peter Moore, president and chief operating officer of Electronic Arts, during a conference call with financial analysts and investors.

Microsoft Xbox 360 could be a nice console for the emerging markets: it is inexpensive to manufacture and it supports a rich library of excellent games. Sony’s PlayStation 4 is also supported by many popular good-looking titles, but it is still expensive in manufacturing, hence, Sony may not be interested in popularization of the platform. 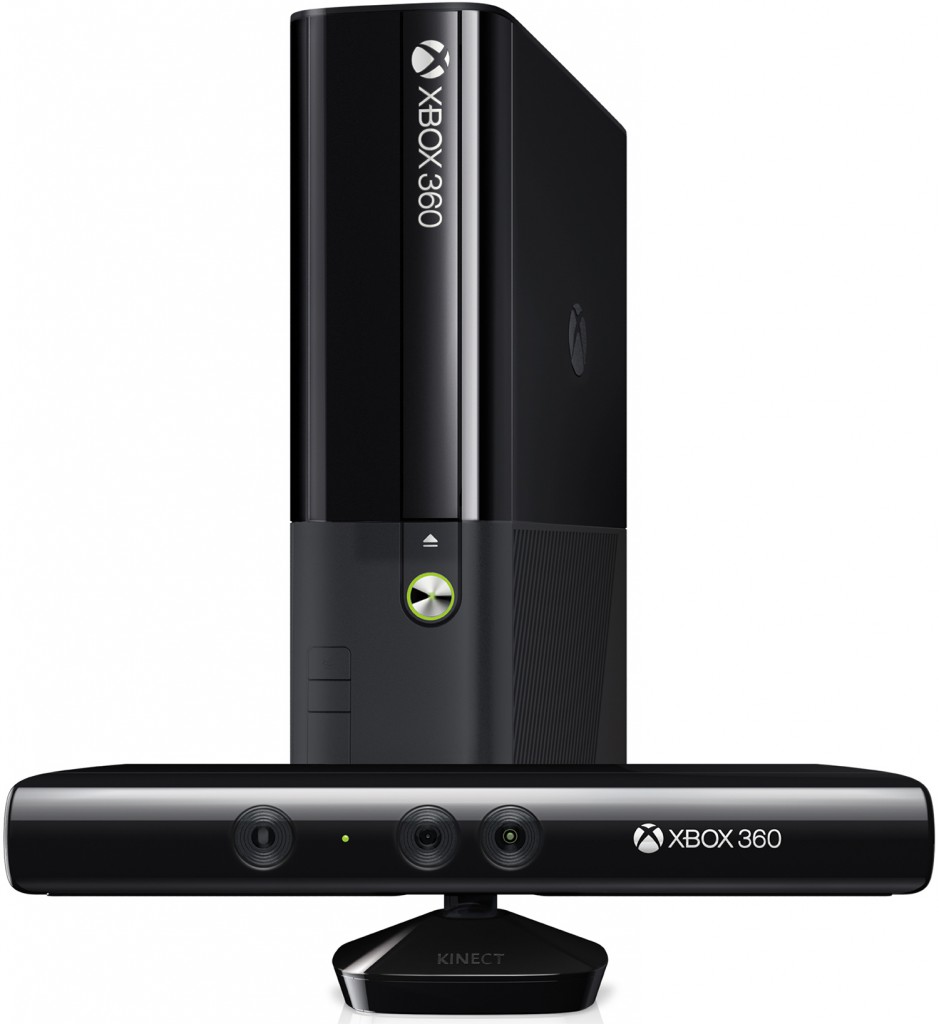 While it is clear that game developers will support the PS3 and the X360 for a couple of years with new games, it is obvious that they will focus primarily on new-generation game consoles since they will need to attract attention to them by showing how much better they are. While some future titles for the PlayStation 3 and Xbox 360 may look better than their predecessors, they majority will look just like their ancestors today.

While upcoming games for PS3 and X360 may not be really extraordinary, the lack of backwards compatibility of the PlayStation 4 and Xbox One will likely catalyze many fans of popular titles to renew their hardware in 2015 – 2016 to be able to play the older titles eventually.

KitGuru Says: Perhaps, Microsoft and Sony are actually interested to keep the X360 and the PS3 on the market. A percentage of core gamers might even purchase them to play older games. However, it is hard to imagine casual gamers getting those consoles for any decent amount of money (remember that every console game can cost $30 – $50 [or £25 – £50] and it makes no sense to sell a console at a price of a couple of games since customers looking for affordable entertainment are not going to buy expensive titles) keeping in mind that there are loads of games for modern platforms like smartphones and tablets…

Previous Foxconn to acquire chip designer Socle, set to develop own chips
Next Microsoft board to name Satya Nadella as new chief executive