EA preps Need for Speed reboot: new NFS Underground could be in development

Electronic Arts this week announced that it will reboot the Need for Speed franchise later this year with a new game that promises to start a new era for the series. Based on the initial information, the new title will inherit the soul of the legendary Need for Speed Underground. 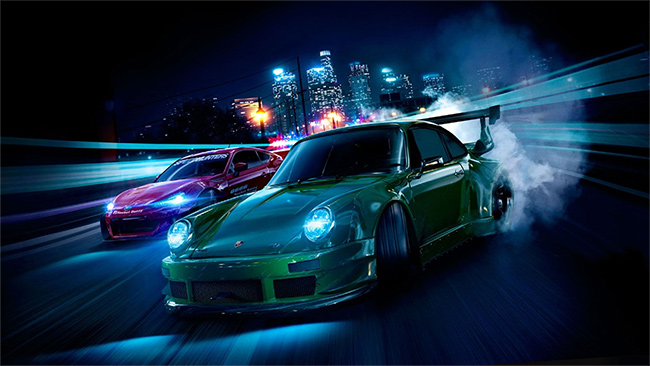 Not a lot of information is known about the new title, which is in development at Ghost Games. In fact, even its name is unclear. EA claims that the new Need for Speed will return everything that the fans loved about Need for Speed Underground: deep customisation, authentic urban car culture, a nocturnal open world, and an immersive narrative that pulls you through the game.

The developers promise that the level of detail and real-world authenticity will “envelop gamers in an exciting world to discover and enjoy.” The new Need for Speed will let gamers tweak and adjust car’s appearance and improve car’s performance with various options that will make it unique. There is no word about online-only, hence, this may not be another Need for Speed World. 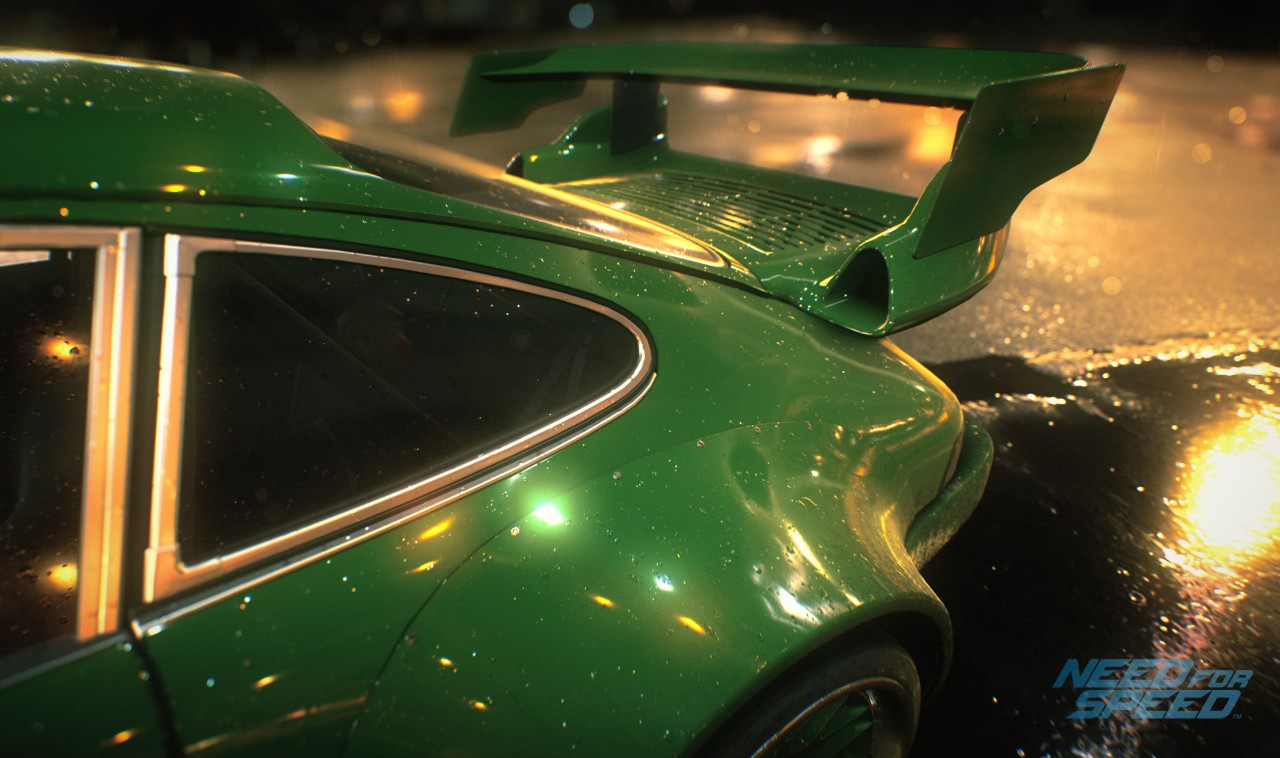 “Need for Speed is one of the most iconic names in gaming, and we're returning it to greatness in this reboot,” said Marcus Nilsson, Executive Producer at Ghost Games. “Pulling on our 20 years of history, and then taking a year out from releasing a game, we are making the game we’ve always wanted to. We are listening to the fans and delivering an experience that will capture their imagination and unleash their passion for cars and speed.” 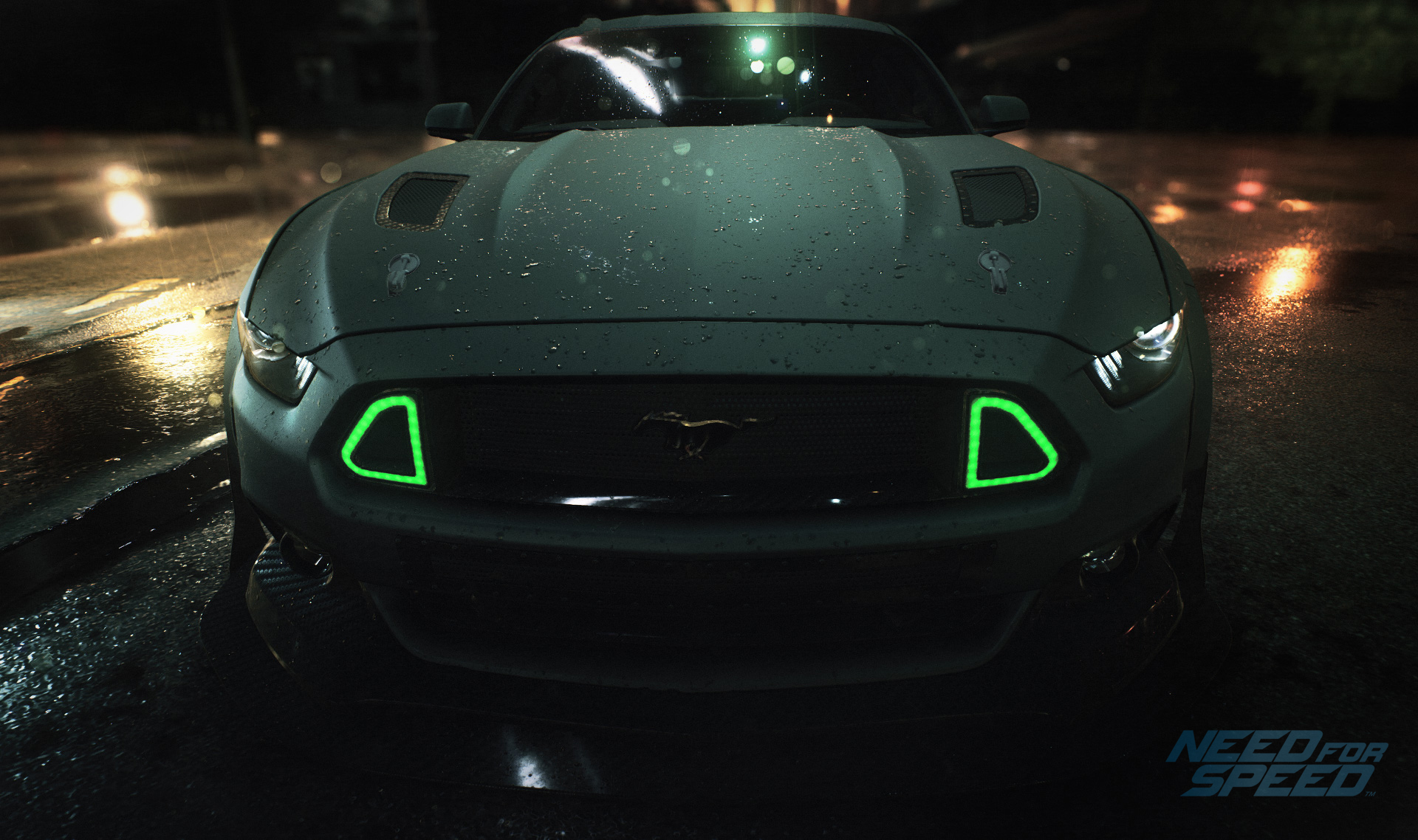 The game was developed in collaboration with Speedhunters, a web-site dedicated to racing cars owned by Electronic Arts. The new Need for Speed will be released for PC, Microsoft Xbox One and Sony PlayStation 4 platforms later this year.

EA will reveal more details about its next Need for Speed game as well as give the first look at customization on the 15th of June, 2015.

KitGuru Says: Looks like EA and Ghost Games will finally introduce something that the fans have been waiting for nearly a decade. While it is unlikely that the title will be called Need for Speed Underground 3, it will naturally change its appearance and will add features, it is clear that gamers will recognize the soul of the original NFS Underground and will remember its heritage. At least, I am pretty sure I will.