A web-site has published the first images of what it claims to be the slim version of the PlayStation 4 video game console. The new console is code-named “Monolith” and is considerably smaller than the original PS4.

Multiplayer.it has published photos of a laptop screen that displays an alleged internal document from Sony. The paper includes images of the code-named “Monolith” console, which is the slim version of Sony’s PlayStation 4. The document says that the design and specifications are subject to change without notice, which means that the final console may look differently. 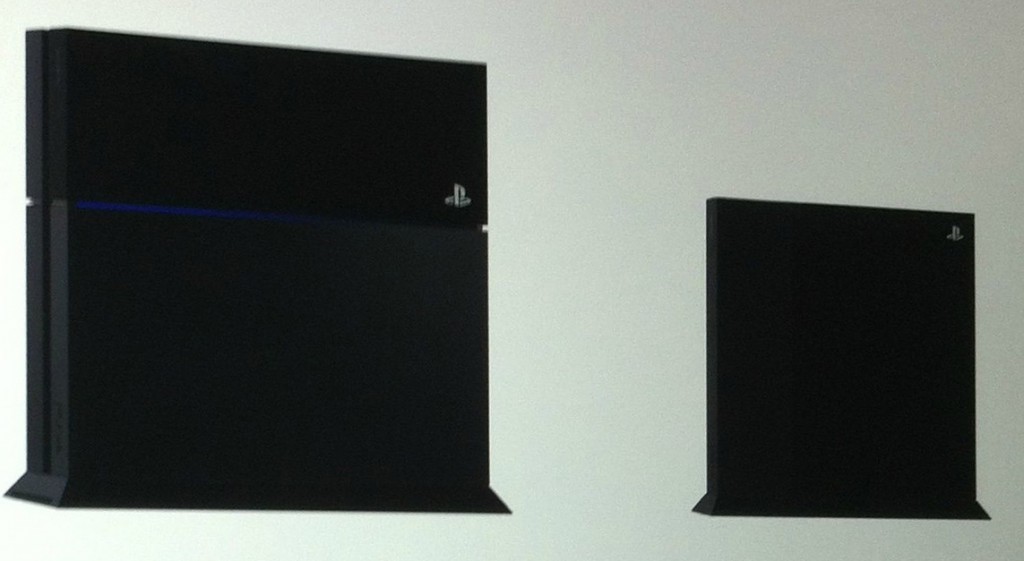 If the pictures are authentic and the PlayStation 4 slim will look like this, then the console will be dramatically smaller than the current system. 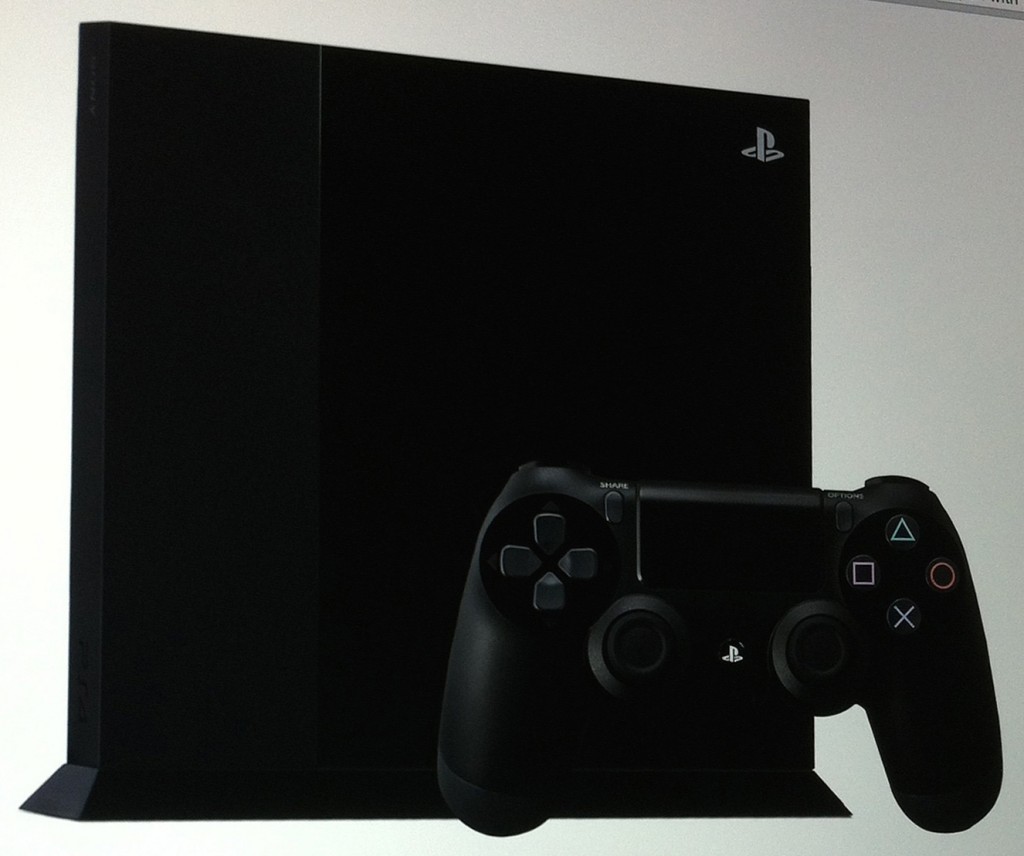 Sony is expected to introduce a slim version of its PlayStation 4 game console later this year. It is projected that the console will use a new system-on-chip developed by AMD and made using 20nm or thinner fabrication process. The new SoC and other optimizations will probably allow Sony to shrink the size of the console rather dramatically. The cost of the slim PlayStation 4 will be significantly lower than the cost of the original system.

KitGuru Says: The slim PlayStation 4 looks truly impressive. Small sizes confirm that Sony has done a lot to optimize its internal architecture and shrink the cost. Therefore, it is highly likely that the company will be able to cut the price of the system by at least $100/£100.