Microsoft Corp. has decided to delay the launch of its Xbox One video game console in mainland China. The company said that it needs some additional time to polish the system before it reaches the market. Microsoft’s Xbox One will be the first foreign gaming console officially sold in China and the software giant pins a lot of hopes on the machine.

“To ensure that Chinese gamers can fully enjoy the best gaming and entertainment experiences on the Xbox One, we will likely need some more time for the final preparations,” Microsoft said in the Chinese language statement, reports PC World.

Microsoft originally planned to start sales of its Xbox One in China on the 23rd of September, 2014. Chinese version of Xbox One will be slightly different compared to the consoles sold in Europe and the U.S. The console will cost 3699 yuan ($602, €468, £367), more than systems in the U.S., but will support games that will be offered at lower prices. Microsoft is also working with 25 Chinese software designers to release over 70 different games for the console. It is now expected that the console will be released in China by the end of this calendar year. 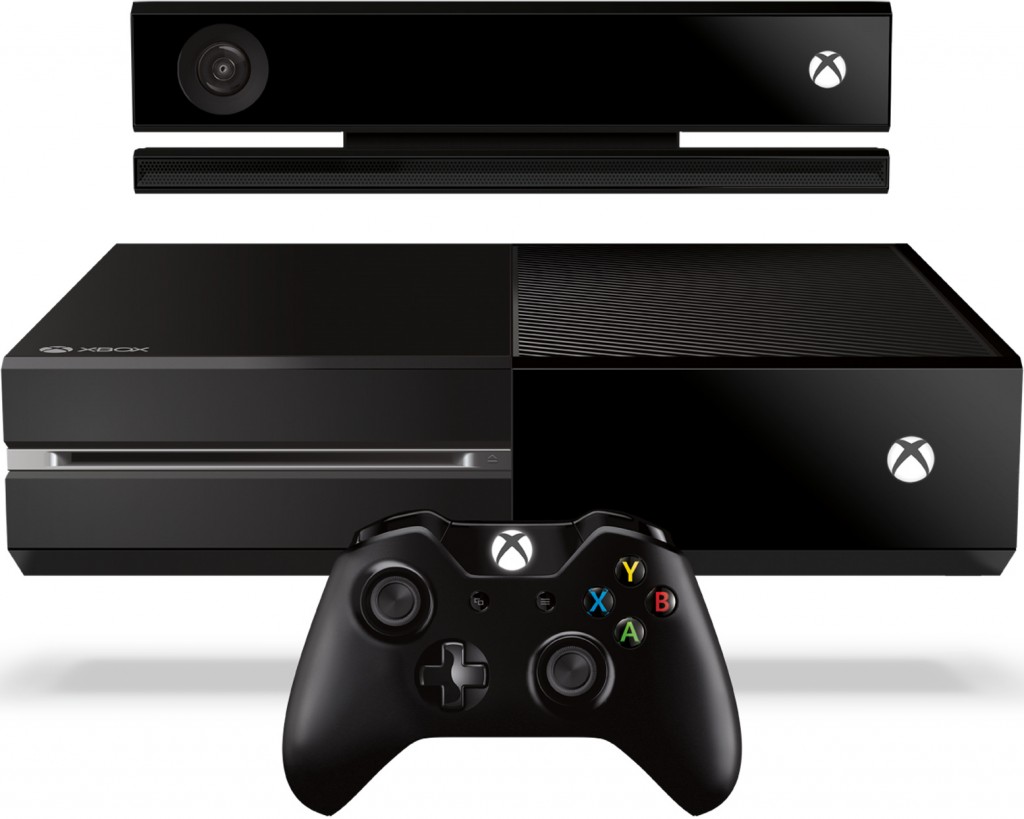 Chinese government, which recently ended a 13-year-old ban on import of foreign video game systems, has approved sales of 5 million Xbox One game consoles initially. BesTV, a Microsoft’s partner in China, has indicated that the country’s console gaming market has the potential to sell over 50 million units over the next five years. According to Microsoft, the pre-orders for Xbox One in China have exceeded expectations.

If Microsoft manages to sell 50 million Xbox One consoles in China over the next five years, it will more than offset slow sales of the system in the U.S. and Europe.

KitGuru Says: Sales of Xbox One in Europe and the U.S. have been behind sales of Sony’s PlayStation 4. Given the fact that the latter is not available in China, Microsoft will basically have no competition there. As a result, it will sell every Xbox One unit it has in the country.