Trading and collectible card games have shown impressive growth over the past few years, thanks to the expansion of Magic The Gathering on consoles and PCs, the birth of Hex and its contemporaries through crowd funding and perhaps most of all, the explosion in popularity of Blizzard’s recently released Hearthstone CCG. Now though one of the old guard of card based gaming is set to arrive on tablets around the world – and I’m oh so glad it wasn’t available to take up all my time while I was at school – yes the Pokemon trading card game is coming to iOS. 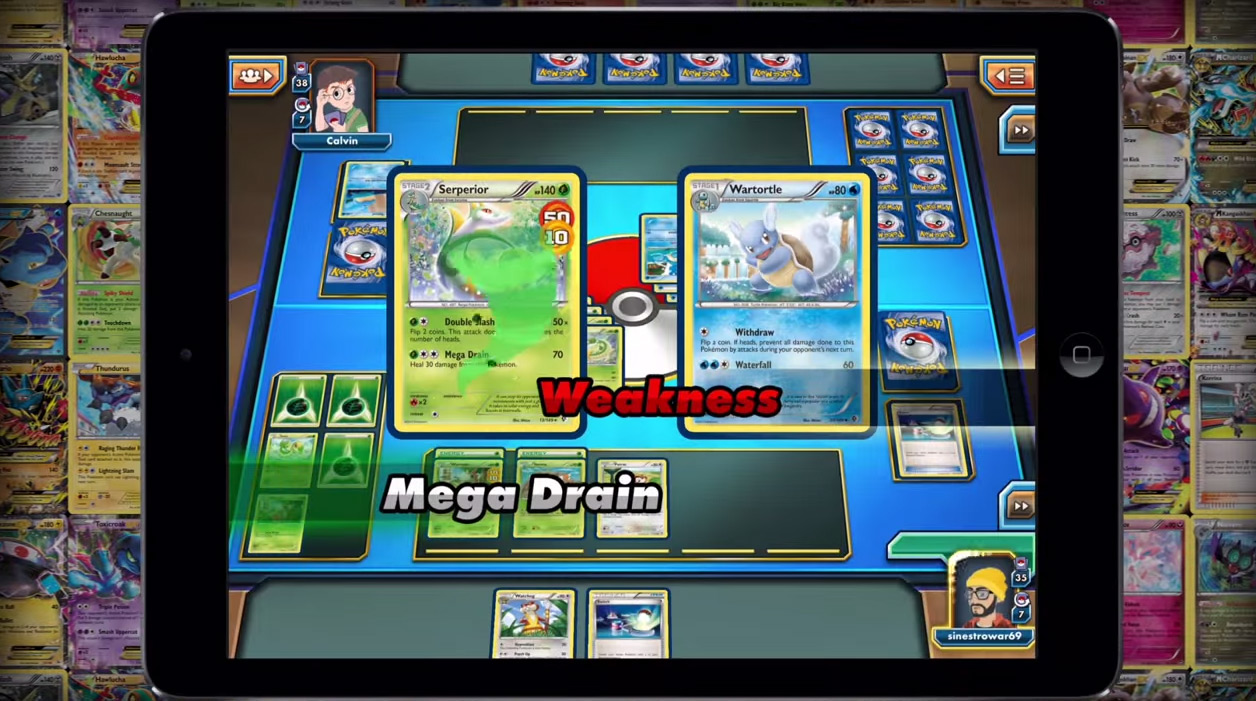 The Pokemon TGC has been available on its official website for a while now, but today it launches on iPad, with cross platform compatibility so you can take your cards with you on the go. You’ll be able to battle, organise your collection and open boosters through the new, freely available application, which can be downloaded now from the app store.

To play, you’ll need at least a third generation device or later with Retina display and no, unfortunately iPods and iPhones cannot be used.

UK players can access the game now, while US players will be able to download the app a little later today.

KitGuru Says: Has anyone given this a try? What did you think compared to some of the really polished card games out there now?

Previous Up close and personal with Gigabyte’s 5 inch GTX760 Brix
Next Wales gets official domain names .wales and .cymru