Windows 10 May 2020 update available to Insiders

Microsoft usually releases two big updates per year for its popular operating system, Windows 10. Now the company has announced that the May 2020 update is getting ready for release.

Brandon LeBlanc, senior program manager at Microsoft, says that the company is getting “the Windows 10 May 2020 Update (20H1) ready for release”. LeBlanc continues to say that Microsoft believes that it is the final build and that it's now available to “Windows Insiders in the Release Preview ring”. LeBlanc's post also details many minor tweaks and changes in the new release.

TheVerge, makes the assessment that “like the previous November 2019 Update, this new update is a relatively small one that includes some improvements to Cortana and Windows search.” In other words, there aren't going to be any major overhauls in the upcoming update of the popular operating system. 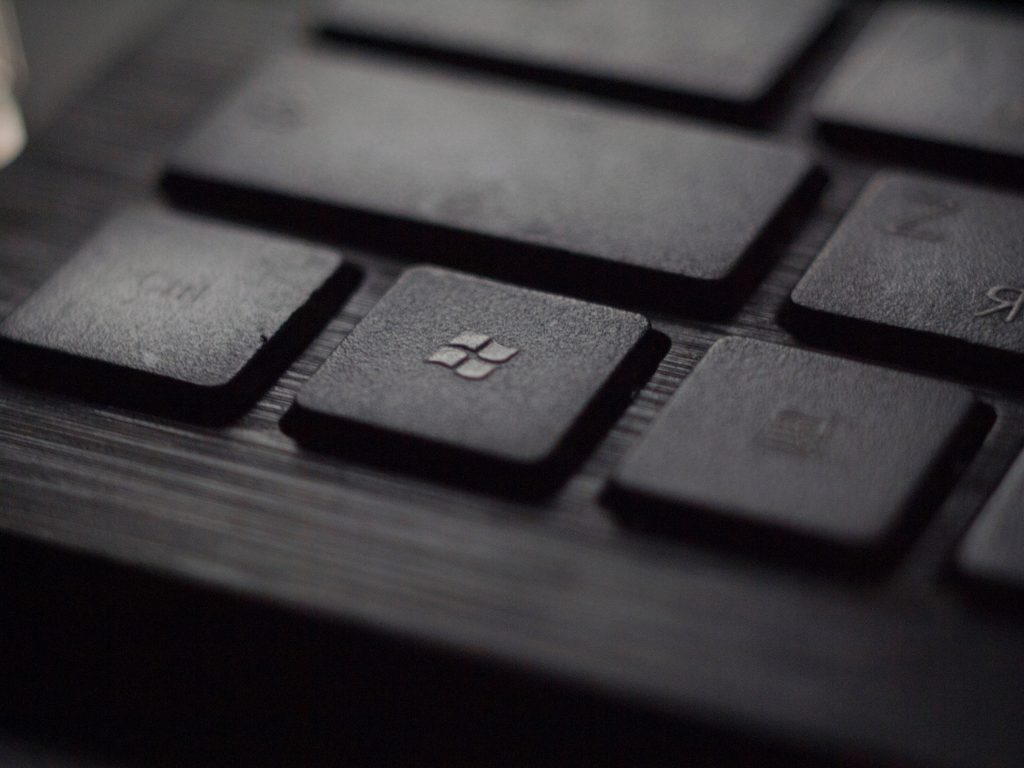 Perhaps one of the more exciting new features in the May 2020 update is the inclusion of a Windows subsystem for Linux 2. Microsoft shows that it wants to support open source projects and want to make it easier for people create their own Windows subsystem for Linux (WSL) kernel. Microsoft also promises to continue to update its WSL through Windows Update. All in all those who run Linux on their Windows-machines can expect to see a noticeable improvement in performance.

Those who want to know how to update to the Windows 10 May 2020 Update today can click HERE.

KitGuru says: It's exciting that Microsoft are starting to incorporate Linux into Windows 10. It'll make it easier for people working with both operating systems on the same device. What are some other features you hope to see in the upcoming update? Are you planing to try out the new update before it's released to the public?

Previous Building a £1500 Gaming PC in 2020 – with Leo!
Next Intel is back on top of the semiconductor market