Windows 10 May 2020 Update has started rolling out

About every six months Windows releases a major update to its Windows 10 operating system, and on May 27 the latest iteration was released – the Windows 10 May 2020 update. This update offers many new features, such as passwordless login, more emojis and a new Cortana chat-based experience.

The new update from Windows can be described as a “dual update” – since it contains an updated version of Windows 10 but also a Windows subsystem with a custom-built Linux kernel. The inclusion of the Linux kernel in the update shows that Windows is still interested in supporting Open Source going forward. 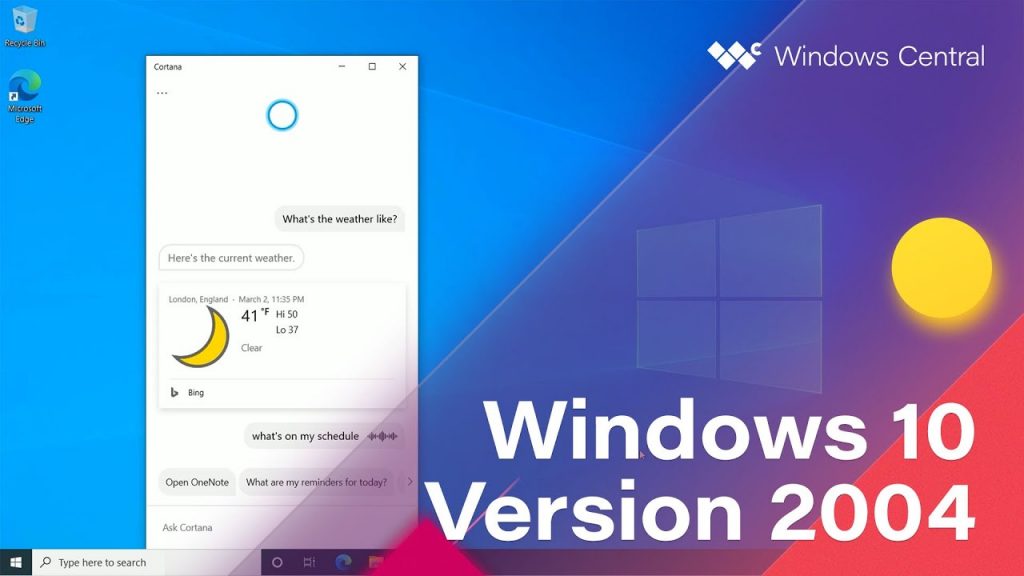 Windows lists “More ლ(╹◡╹ლ)” as one of the new features and says that the new emojis can be accessed by pressing the “Windows key + Period key”. The new “passwordless” feature allows for the user to sign in with his face, fingerprint or PIN.

The 30-year-old software ‘Notepad' has also seen some improvements. Microsoft says that it added a “wrap around find/replace, quick text zooming, and when you see an asterisk in the title bar you’ll know you have unsaved changes.”

KitGuru says: Have you downloaded the Windows 10 May 2020 update? If so, what are your thoughts so far?