Samsung to supply ‘most’ OLED displays for 5G iPhones

News about Apple's 2020 lineup of iPhones is continuing to ramp up, and we already know all the iPhones expected to launch later this year are likely to come equipped with OLED screens. Now it's reported that Samsung Display will deliver a majority of the screens for the upcoming iPhones.

Apple shipped almost 20 million units of its most popular model – the iPhone 11 – in Q1 2020. It goes without saying that being one of the Apple's suppliers is a lucrative business. Now it's reported by DigiTimes that Samsung has secured a deal to deliver “most of the OLED panels for the 5G iPhones, with LG Display and BOE sharing the rest”. 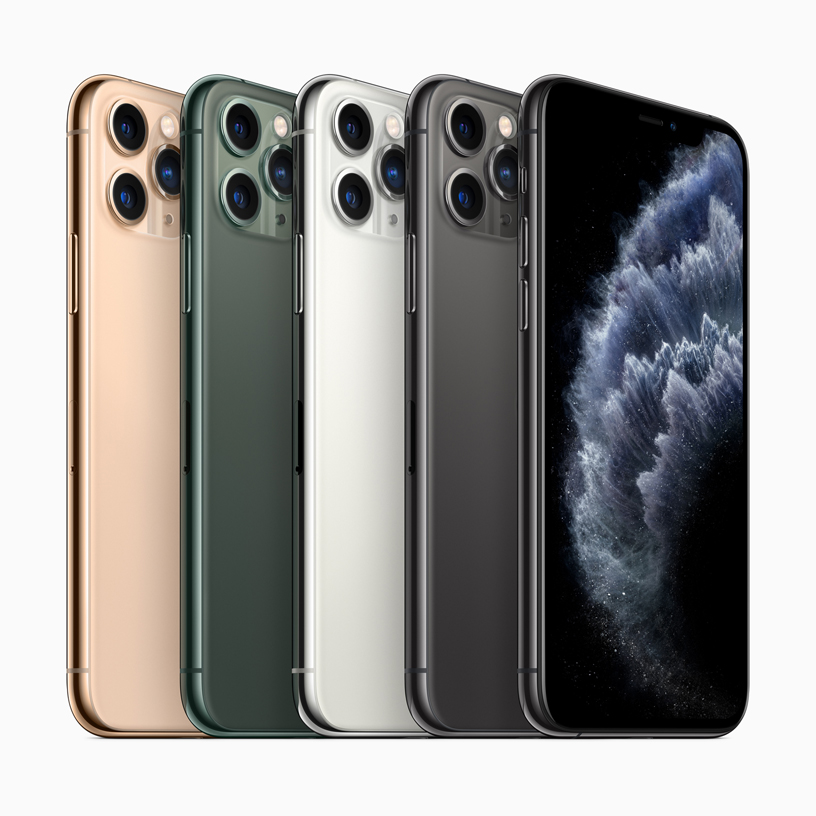 This news comes after Samsung reportedly switched focus from LCD to AMOLED and QLED earlier this year, with the company earmarking some £8.6 billion towards R&D for the technologies – an investment that looks to pay off both now and in years to come.

KitGuru says: How much do you take the display into consideration when buying a new smartphone?