Samsung switches focus from LCD to AMOLED and QLED

Samsung is one of the biggest business conglomerates in all of South Korea. While the company manufacturers pretty much everything under the sun, Samsung is perhaps most known for its displays. Samsung ships a variety of monitors – the company offers heavily curved, gaming and business screens. Now Samsung has announced that it plans to stop the production of LCD-monitors by the end of 2020.

According to reports from Reuters, Samsung is planning to halt its production of LCD-monitors by the end of the year. The direction that Samsung is heading in makes a lot of sense, since the company previously announced that it is investing heavily into quantum dot (QD) displays. Samsung has earmarked 13.1 trillion won – the equivalent of about £8.6 billion – for research and development of the new monitor technology. 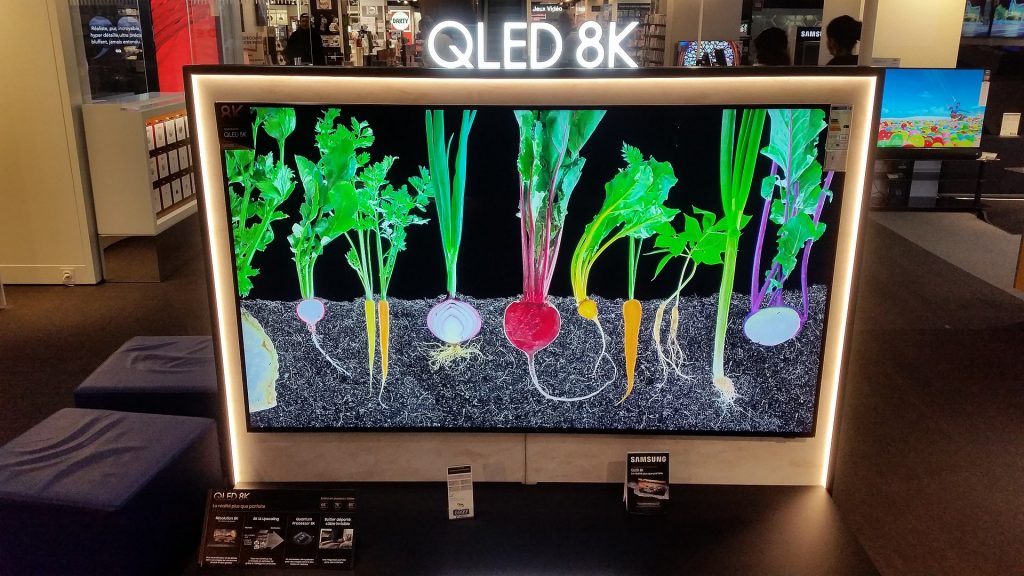 The Korean display maker expects that the QD lines will be up and running by 2021 and that the existing LCD production will be gradually converted into QD production. The quantum dot displays are utilising photo-emissive and electro-emissive technologies – briefly explained, the new technologies offer an improved display brightness and have more saturated colours. One of the benefits is that the new displays offer a deeper and “truer” black.

It's worth mentioning that so far electro-emissive quantum dot monitors only exist in laboratories.

KitGuru says: It will be interesting to follow Samsung's development of its next-generation monitors. What are your thoughts on the upcoming “QD” displays, and when do you think we will start seeing them on the market?