Brad Smith admits that Microsoft was wrong about open source

Brad Smith, Microsoft President, recently stated at a MIT event that “Microsoft was on the wrong side of history when open source exploded at the beginning of the century”. This marks a shift in the company's stance towards open source.

Microsoft hasn't been known to be a great endorser of open source. In some ways Microsoft's previous distrust makes sense – why buy something when you can get a similar product for free? Perhaps the pinnacle of Microsoft's animosity towards open source was back in 2001 when former Microsoft CEO Steve Ballmer said that “Linux is a cancer”. 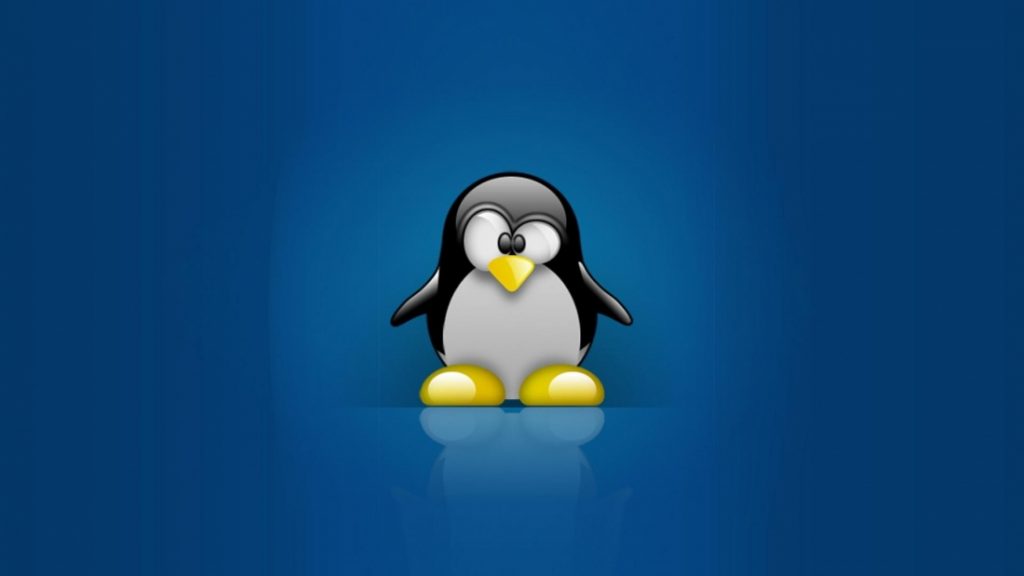 However, Microsoft's present President Brad Smith admitted that Microsoft has been on wrong path regarding open source. Brad's humble statement didn't only mention Microsoft, he also said that he too used to be wrong about open source.

The software giant's changed attitude towards open source can be seen now through a multitude of projects. One example is that Microsoft has started incorporating the Linux kernel into its own operating system, while the company has also chosen to back other popular open source projects such as Visual Studio Code and GitHub.

KitGuru says: It's great to see Microsoft being willing to change its stance towards open source projects. Hopefully this will lead to even more and better projects in the future.